A biting wind rushes eastward from the Cascade Mountains toward the Ochoco Divide across a grassy field in Powell Butte, Oregon. On the wind is carried an auctioneers voice that bumps and cackles in a steady stream of syllables like an idling chainsaw.

It's spring auction time on the ranch.

A hearty crowd of men and women huddle around old implements, fence panels, tractors and stock tanks to nod, wink or raise a hand, indicating their interest in buying. As the auctioneer prattles his stream of gibberish peppered with an occasional anecdote, the poker-faced crowd keeps their hands in pockets and heads down until it's time to bid. 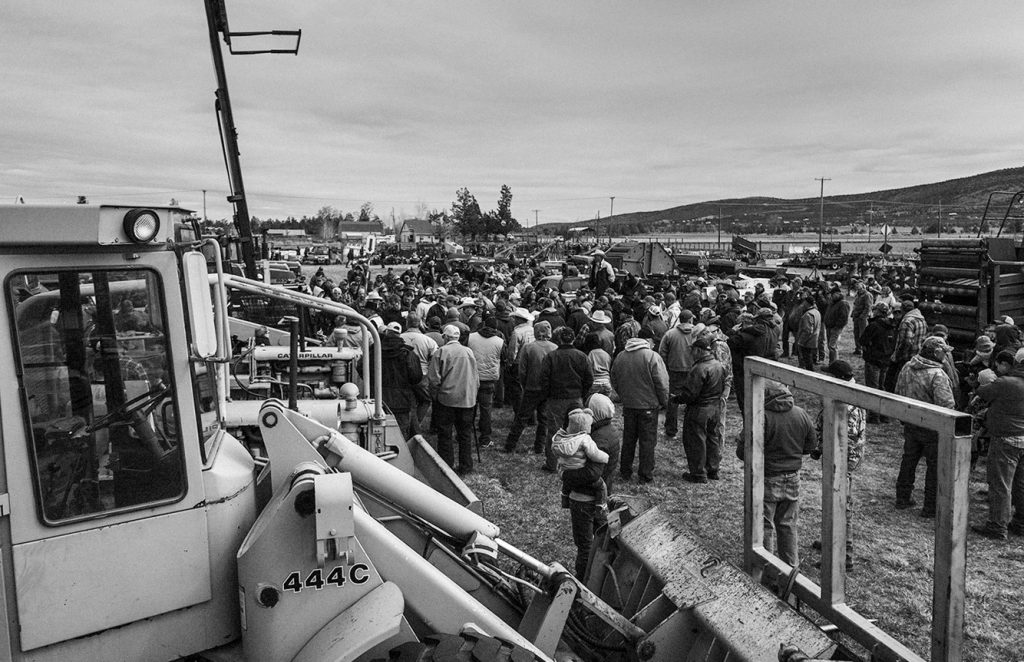 Spotters in the crowd yelp and howl when a bid is placed, drawing the auctioneers attention to a potential bidding war until the price reaches it's highest point. "Going once, twice...", then only the wind speaks through the momentary silence until a shout from the auctioneer closes the deal. "SOLD! Buyer number 547." 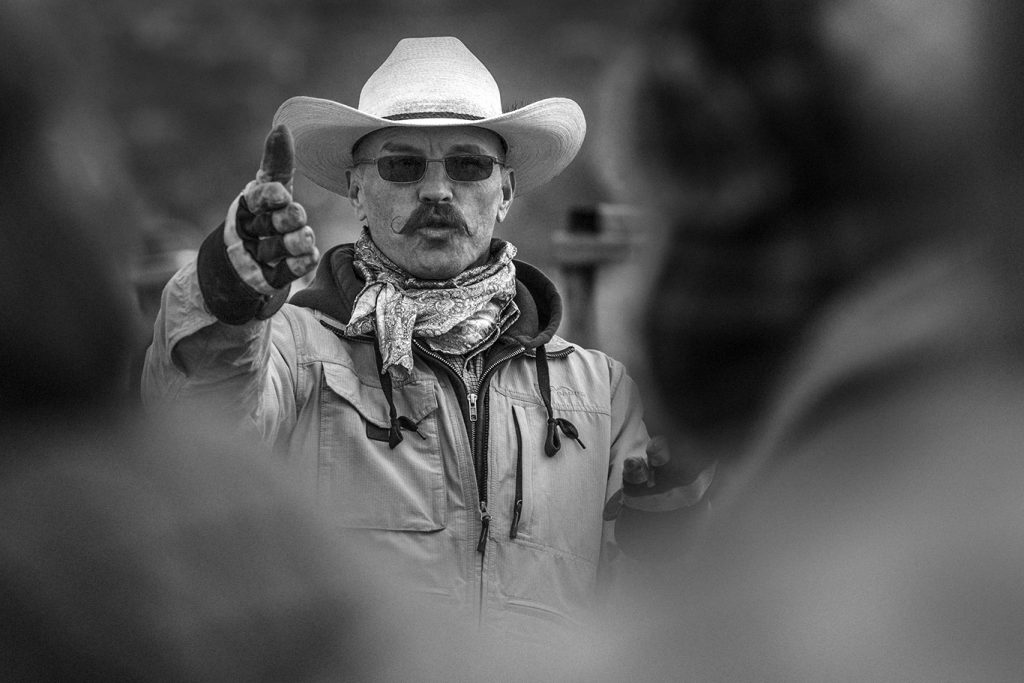 An ages-old marketplace, the auction operates with it's own unique playbook. A high speed competition between potential buyers plays out in seconds or minutes as an auctioneer drives the process along with his fast-talking, high energy chatter. With a subtle nod of the head or twitch of a hand, bidders reluctantly signal acceptance of the auctioneers asking price. Each time a bidder accepts, the auctioneer shouts triumphantly before offering a new, slightly higher price to lure in another bidder hoping to take home the prize.

A mixture of steely resolve and  frenzy, combined with a healthy dose of pride, create an electric atmosphere rivaled only by the open air markets of an Indiana Jones movie. 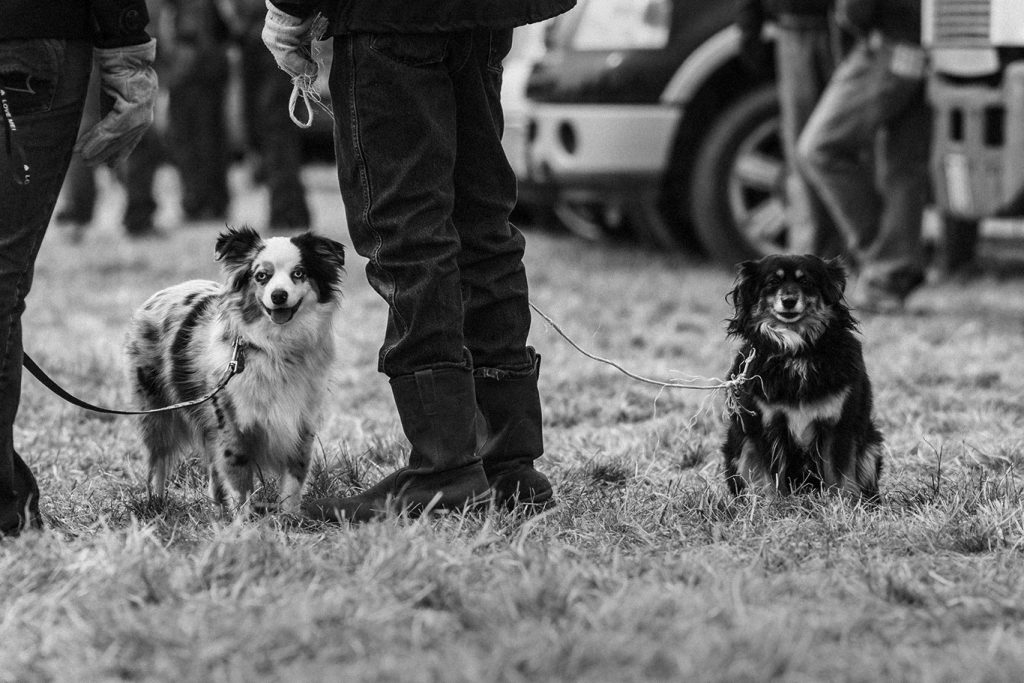 The auction is more than just buying and selling though, it's a social gathering. A time to talk crops, weather, livestock prices and market activity. At the auction you learn about an addition to the family on the ranch up north, or the farm at the other end of the valley having sold. Sometimes it's the faces that aren't at the auction that make the biggest impact. A respected ranching or farming family finally calling it quits, or a patriarch of the community passing away during the long winter. 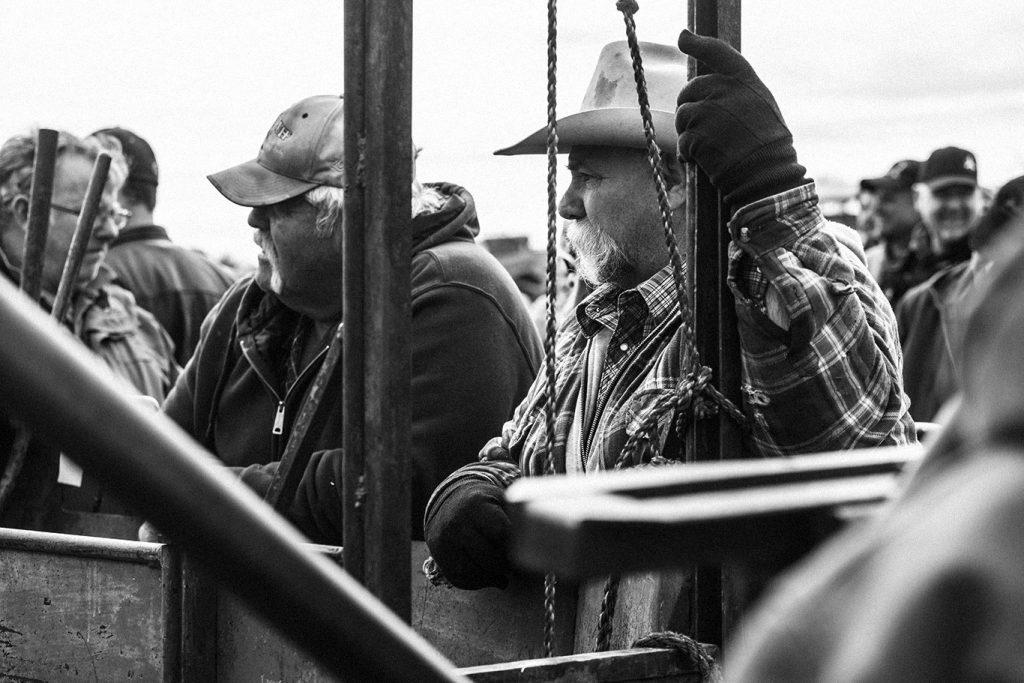 Whether you come to the auction to buy or sell, you leave with a sense of community. For just a few short hours this  windswept field becomes a church, a marketplace and a family dinner table all rolled into one.

It's the camaraderie that brings you to the auction. Otherwise, you would have bought that old John Deere on Craigslist. 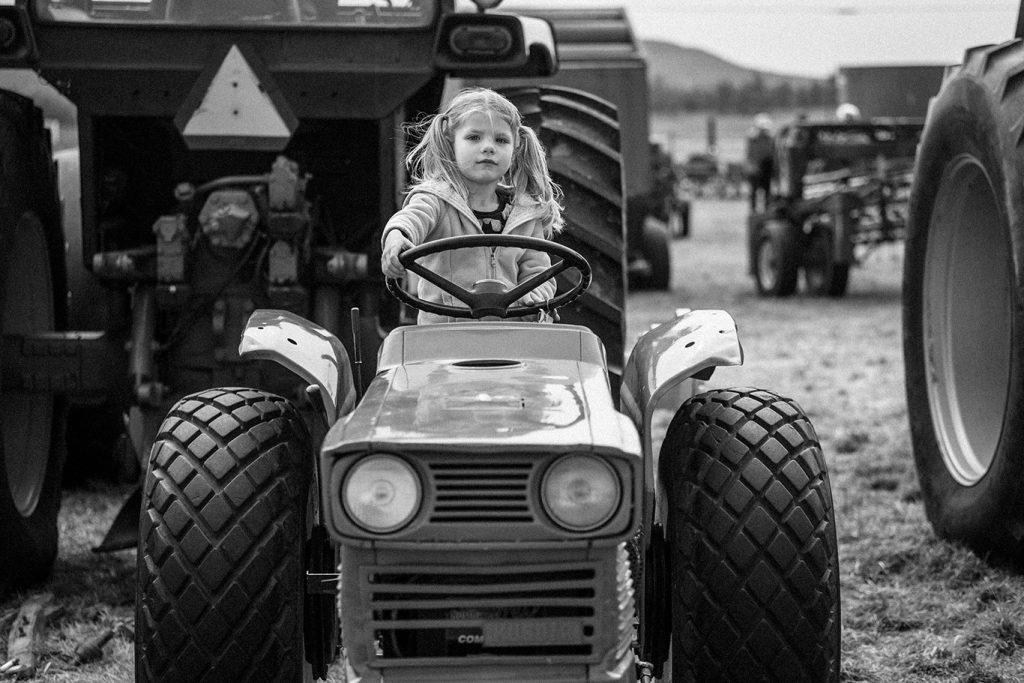 Life on the Backroads

Coastal Journal - Backroads is a look at rural life in the Pacific Northwest as it happens today. Women, men and children carrying on the traditions of their agricultural ancestors, striving to carve out a life from the land and provide for themselves. Technology may have changed some of the methods used to make this life work, but the ethic and grit it takes hasn't.

"If you want to be a millionaire at farming, you'd better start with 2 million..." - Old Farming Proverb