Coastal Journal - Backroads - is an occasional series about the people who live, work and love life off the well worn paths. It’s about the rural backbone of the American Northwest where families live in sync with the land around them.

Rhythm of the farm

There’s a definite rhythm to life on the farm. Seasons, planting, harvesting - even life and death - all work together in a concert of deadlines and trials that differ greatly from the hustle and bustle of city life. Few know that rhythm better than Jon and Juli Bansen. 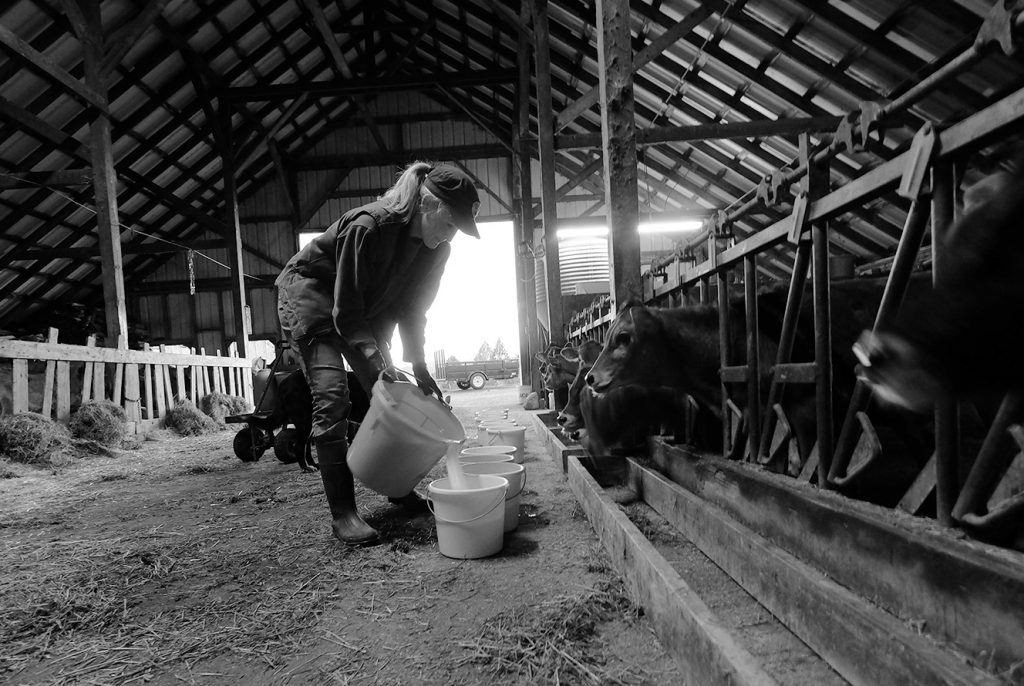 For nearly 25 years, the Bansens have been dedicated to learning, listening and living within this mystical rhythm. Their small, organic dairy a few miles south of Monmouth, Oregon sits in the heart of Oregon’s Willamette Valley and is a perfect example of "listening to the land". Lush, green pastures of mixed grasses and clover blanket this rolling bottomland near the Little Luckiamute river. Atop one small hill is a cluster of immaculate loafing sheds, barns and a white house. A small sea of mocha colored Jersey cows with their long eyelashes and gentle doe eyes wander about without a care in the world. It’s a milk cow’s paradise.

“We treat them right.”, Jon says of his herd of Jerseys. “It’s a low stress environment”. 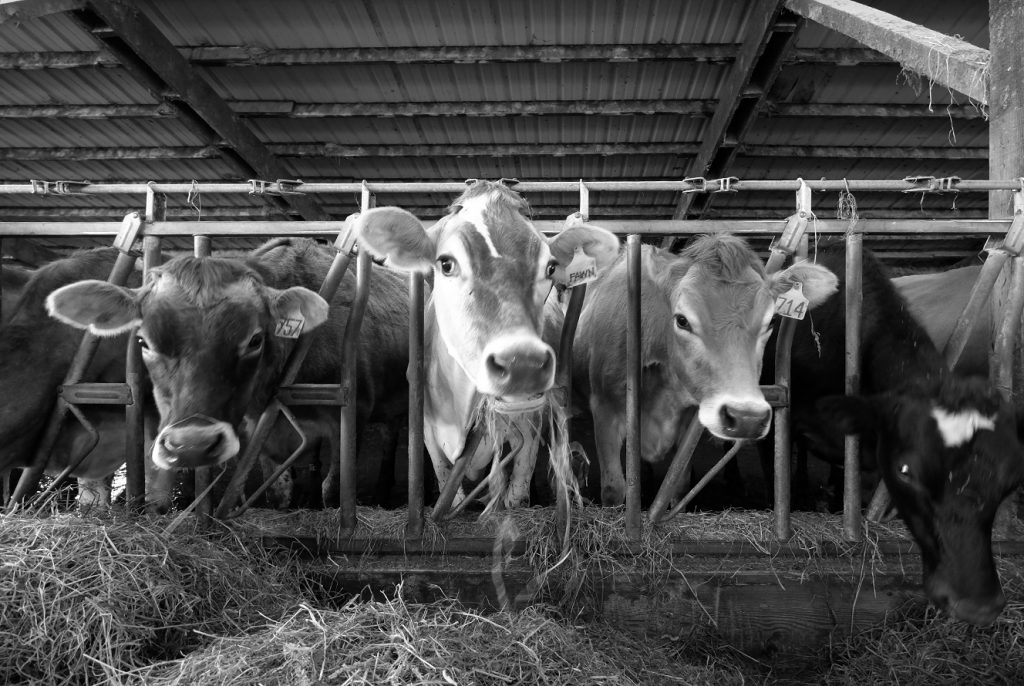 “Low-stress” - the understatement of the year. The Bansen family operates "Double J Jerseys" which provides high quality, organic milk to the Organic Valley Co-Op. They take a lot of pride in their dedication to healthy cows and healthy land.

“We work hard to take care of the ground”, says Ross, Jon and Juli’s son who’s slowly taking over the reins of the dairy. “Once we graze a section of pasture we’ll wait 32 days before we graze that pasture again. Keeping the pasture healthy preserves nutrients, water and provides better grazing.”. Rotational grazing is also a big part of the daily rhythm of the Bansen's organic, grass-based farming strategy. The cows are led to a new pasture after their morning and evening milking to ensure healthy pastures and healthy cows. "Besides", Jon says, "we can let the cows spread the manure for us! They just go from place to place, doing their business - it just makes more sense."

The meticulously cared for land also produces high quality, grass-based feed for those times when the pastures are too wet to graze. Each bale is packaged at a precise interval to maintain the right level of moisture and nutrients. "We have kind of a special mix we've come up with and we grow it all right here. It's sort of a super food for the cows.", says Ross as he cuts open the rolls of hay in preparation for the morning feeding. 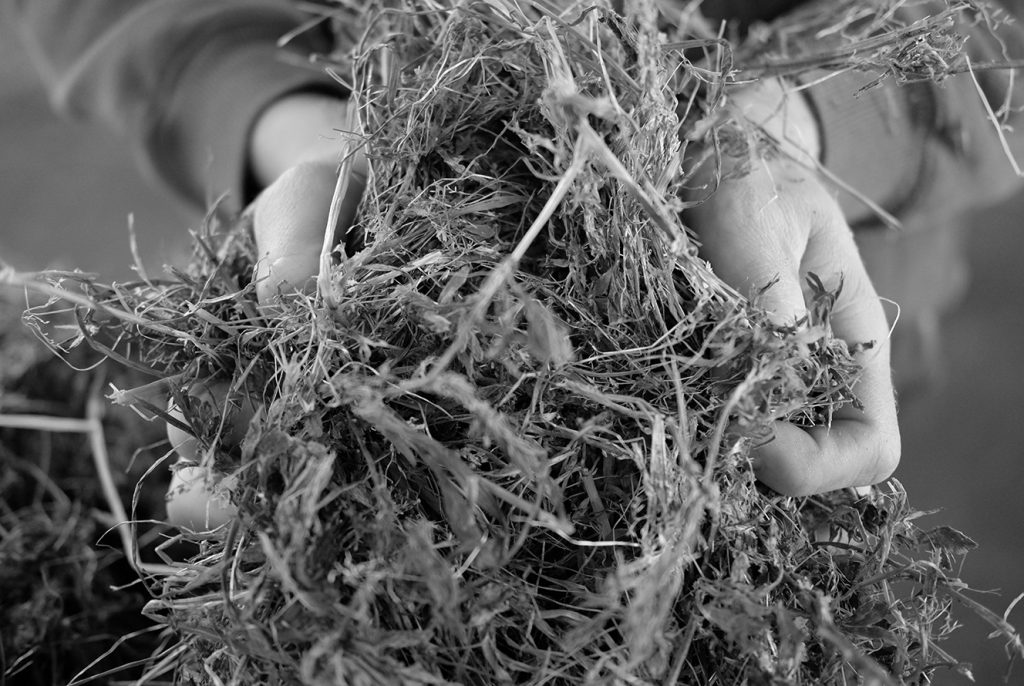 The Bansen family commitment to organic farming is firm. Jon says, “some people may see it as harder than some conventional farming, but in the end it’s better for everyone. There’s a lot of benefits to this kind of farming”.

Hard work and dedication alone don’t make a farm though. For the Bansens it’s a family affair. Everyone plays a part in the success of the dairy. Juli tends to the calves religiously. “When the kids were really young, I’d come out and take care of the calves as a bit of a sanity break. Now that all the kids have grown up I still take care of the calves. I still enjoy it.”, Juli says.

Jon and Juli’s daughters Christine and Allison still help out during the summer and calving. Youngest son, Kaj keeps all the equipment running during busy times. “Kaj is magician when it comes to machines”, Ross says of his kid brother.

Life on a dairy farm isn't easy, but the pace and scenery have a powerful pull. "I went off to college and it was a nice break for a while. But then I began to miss this. I'd come back for the summers to work and it got really hard to go back to school.", Ross says of the pull the farm has over him. "I love it here.". 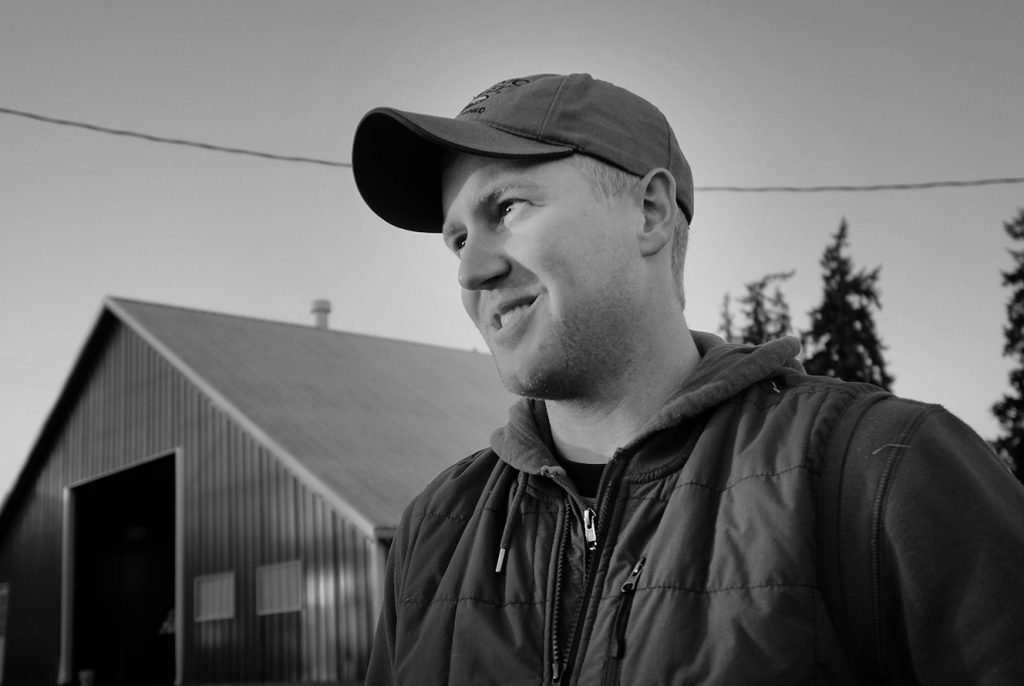 Watching the Bansen’s go about their daily work is a lot like watching the flow of water. They’re busy all the time, moving from this job, to that. Without a thought, they tend to the little things that keep the dairy running. They’re deeply engaged in the rhythm of the land that they steward and their commitment is reflected in the health of the land and that of their herd. 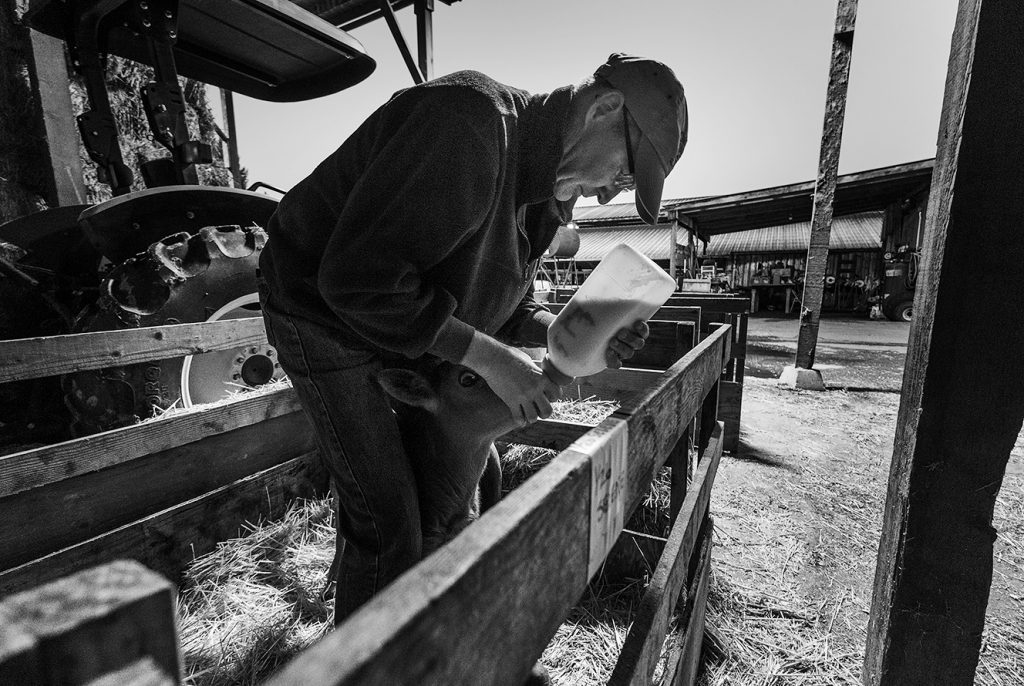