All over the Pacific Northwest, fields of hay are getting cut, raked, rolled, and baled. For Isaiah, a teenager growing up in Oregon’s Willamette Valley, this is his chance to shine on the family farm. 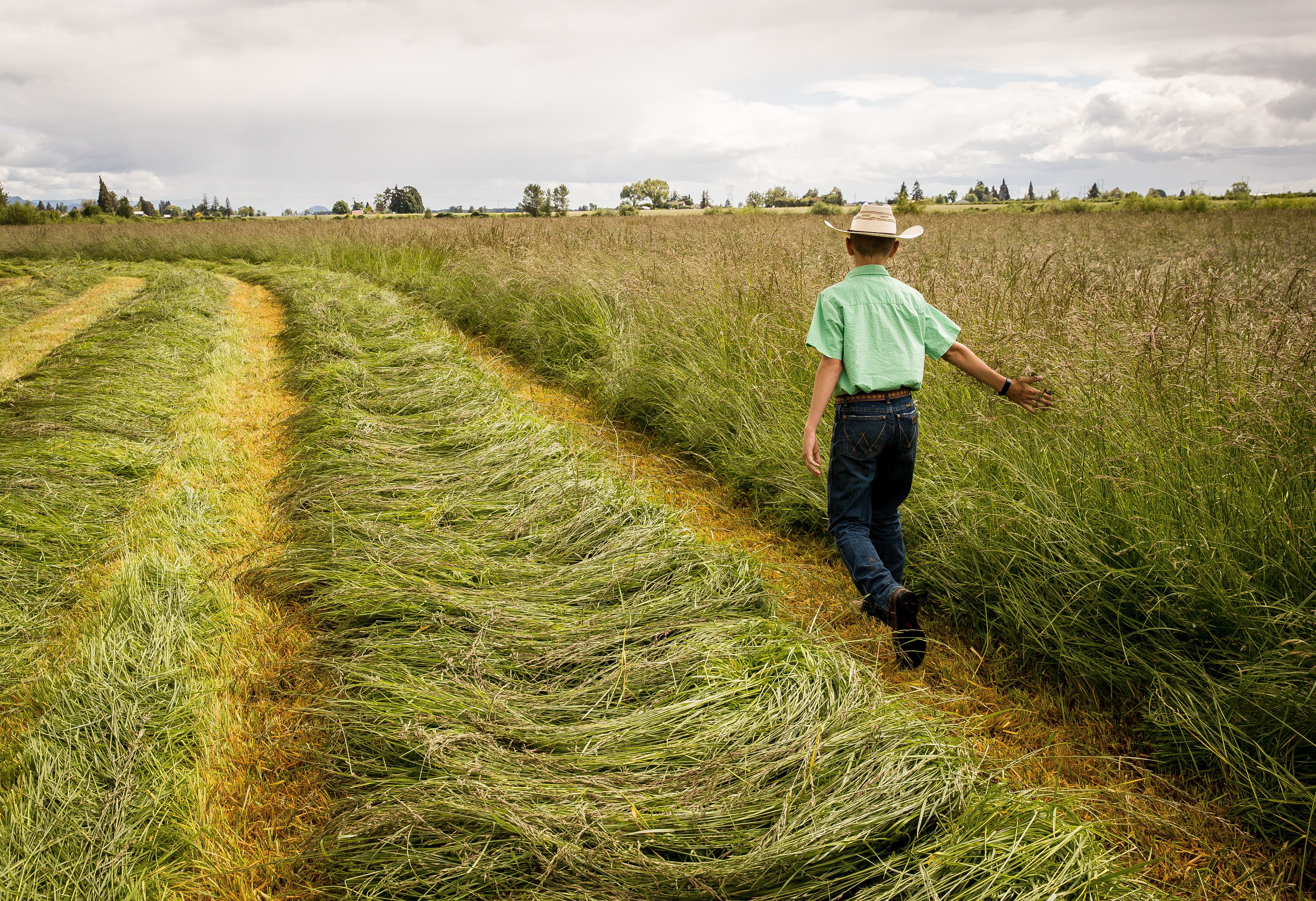 Ever since he was able to walk, Isaiah has been eager to lend a hand. It’s what farm families do.

Everyone pitches in, from the toddlers to the bigger kids. As they get older, they’re able to do more, lift more, and help the family get more done. When you grow up on a farm like this, changing pipe, feeding and watering livestock, collecting eggs, and doing chores is a part of life. This farm family grows their own food, raises their own meat, and cuts a healthy supply of hay for the coming winter.

Once he was able to lift a bale on his own, Isaiah knew he was just a season or two away from driving the tractor and cutting the first hay of the season. That was a few years ago. This year, he’s behind the wheel, cutting hay and making lifelong memories. 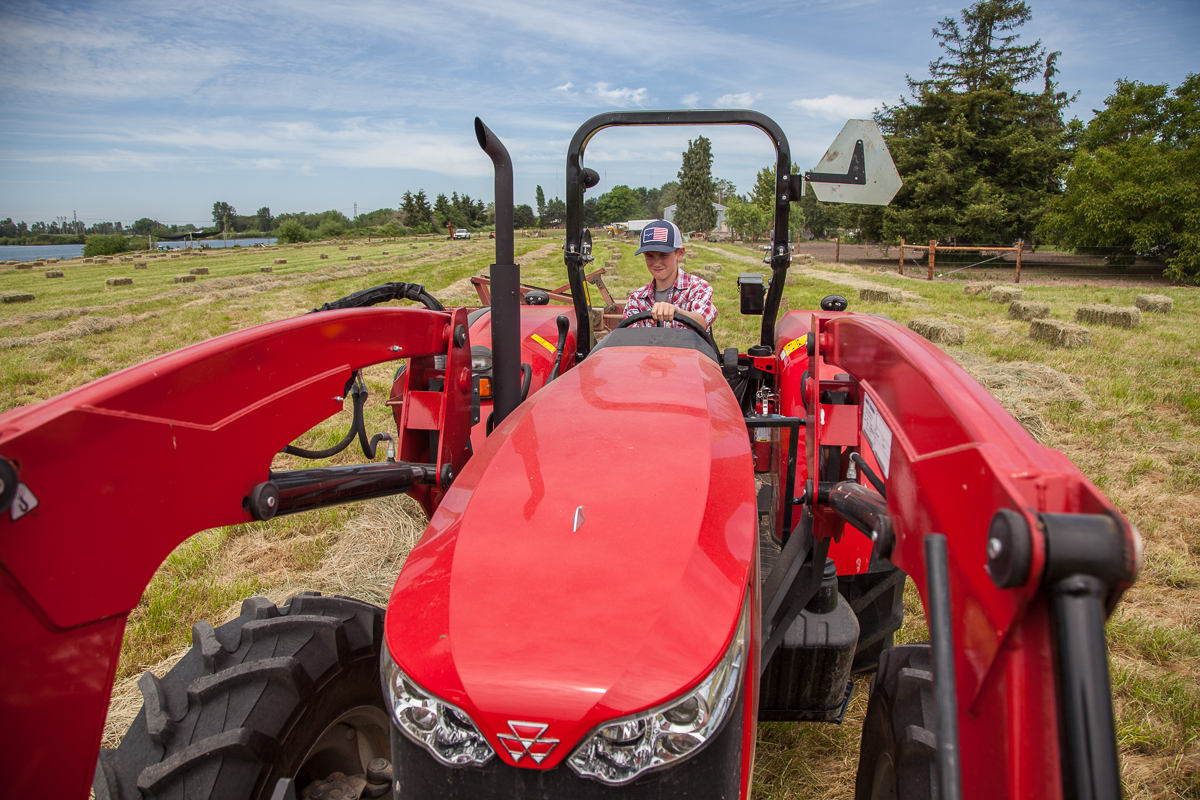 For some, the smell of that fresh-cut hay is like summer kissing a starry night. But the feeling fades quickly when there’s work to be done – specifically, getting this field of fescue grass down. On this farm, they cut early for quality. Sure, they could wait until the grass is higher, but quantity doesn’t always outshine the nutritional value found in an earlier cut. Isaiah learned that from his dad. And someday, he’ll pass that wisdom down to his kids.

But for now, they’re working together and Isaiah has some more growing up to do. 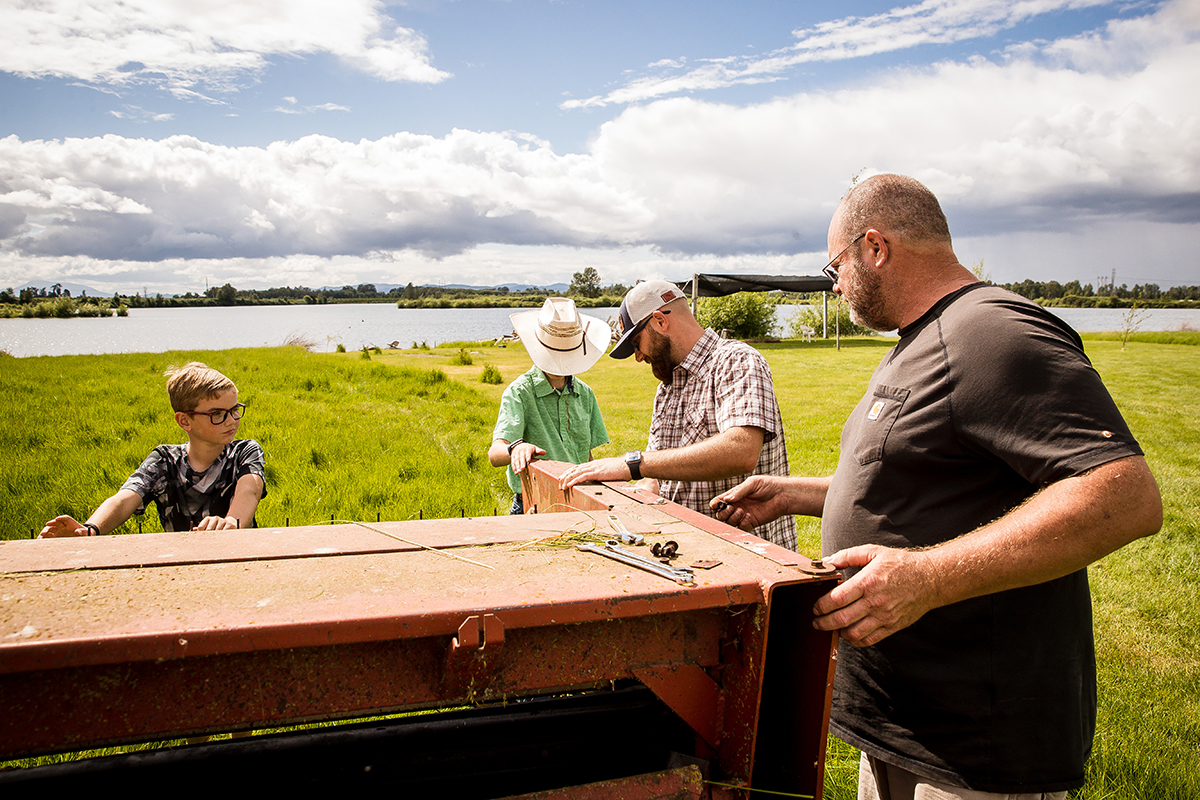 In just over a week, they’ll be done baling, and Isaiah and his younger siblings will be out flipping bales and stacking – at least those who can lift the bales. 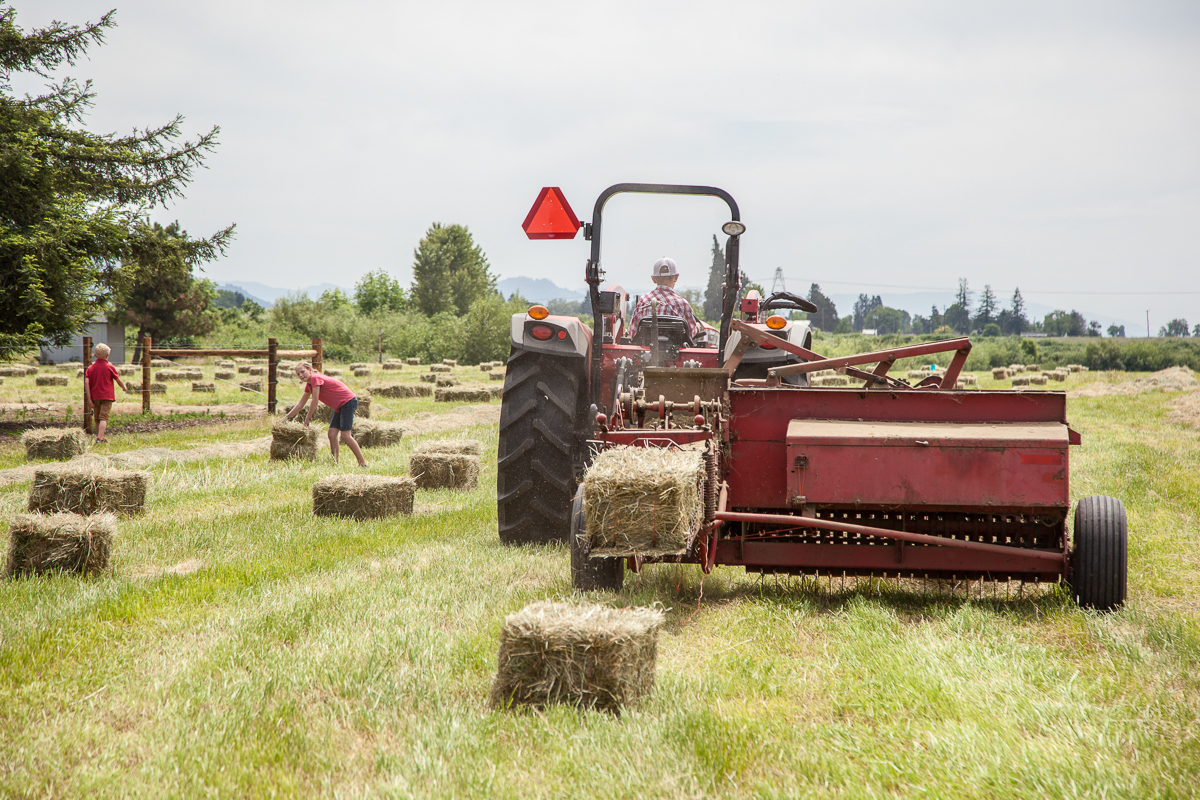 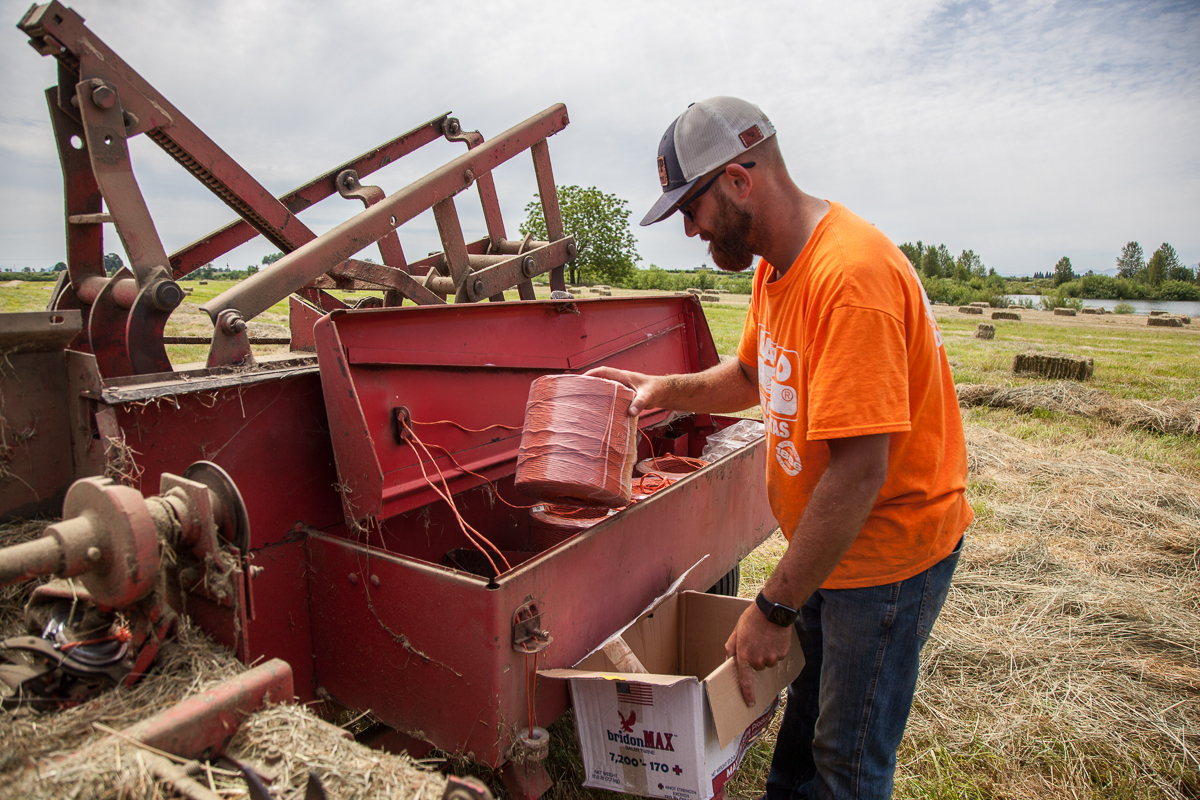 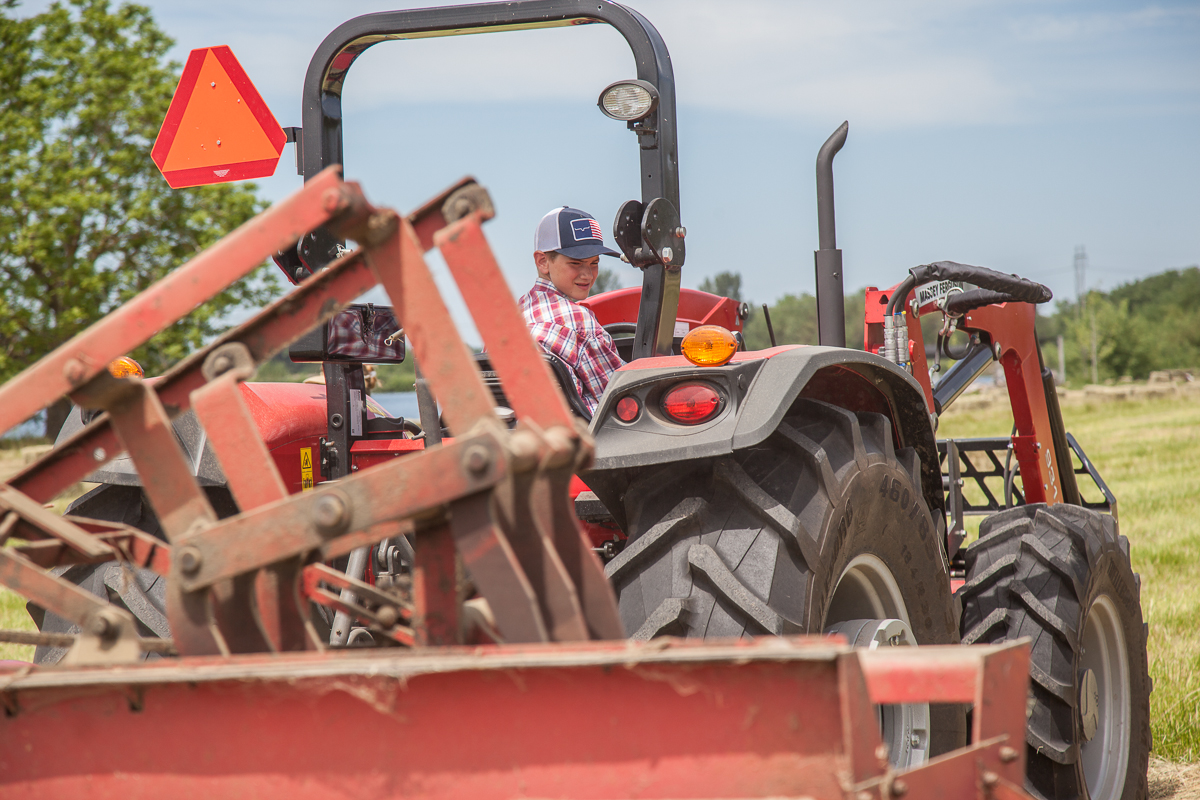 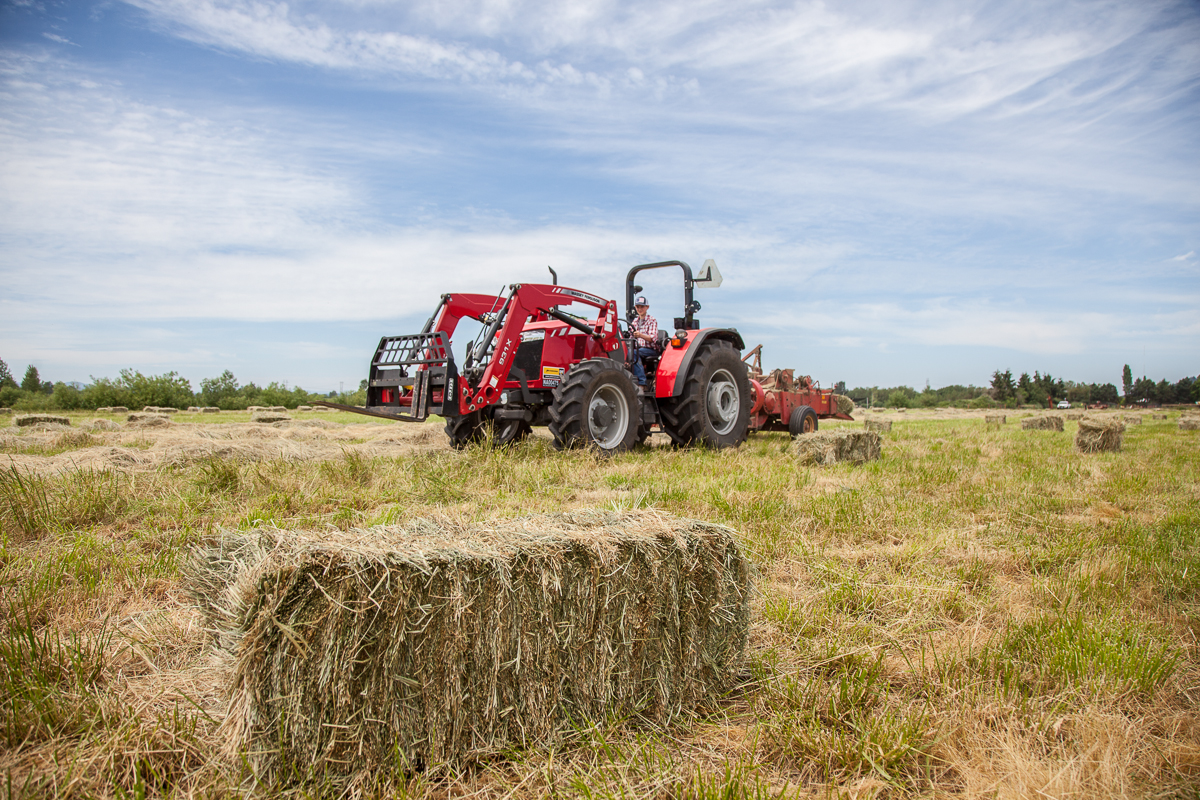 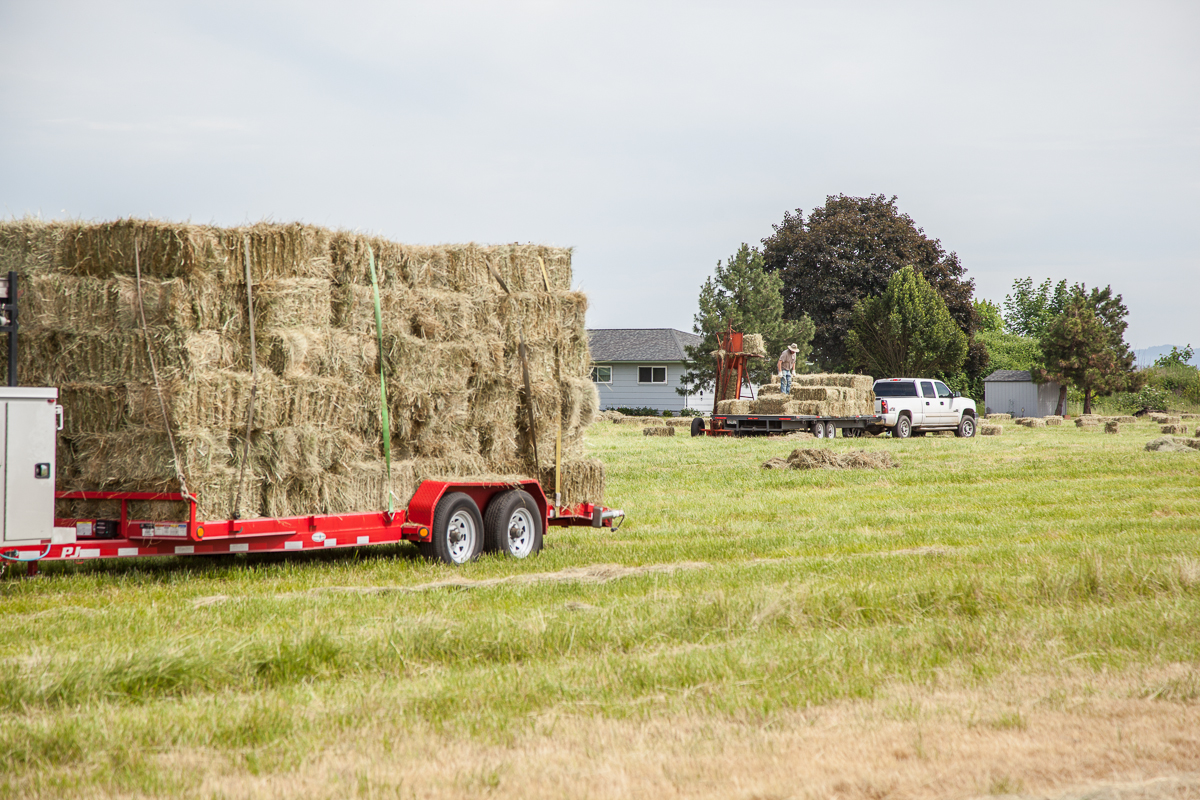 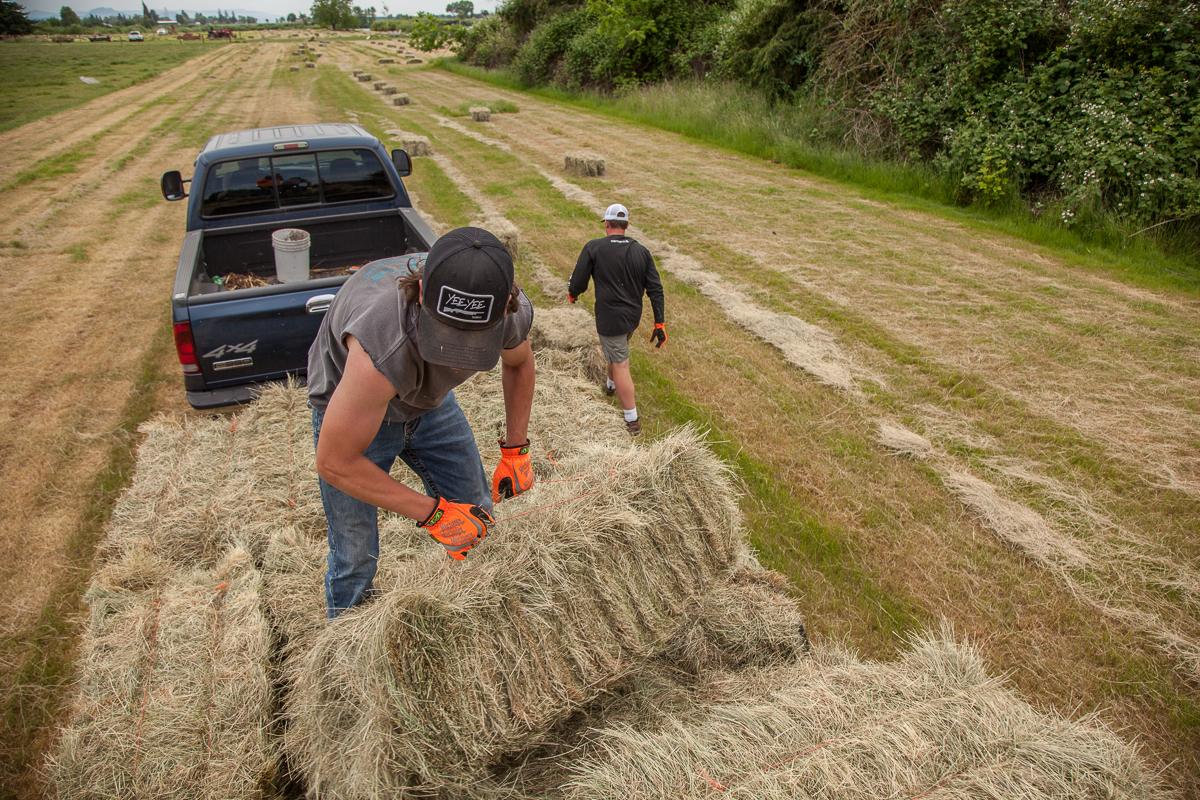 You’ll Find Just What the Country Needs at Coastal
Stop by your Northwest owned and operated Coastal for everything you need on the farm or your piece of paradise. That includes bales of hay for the animals, boots and clothing, and all the necessities that make work more enjoyable.