The History Behind Daylight Saving Time 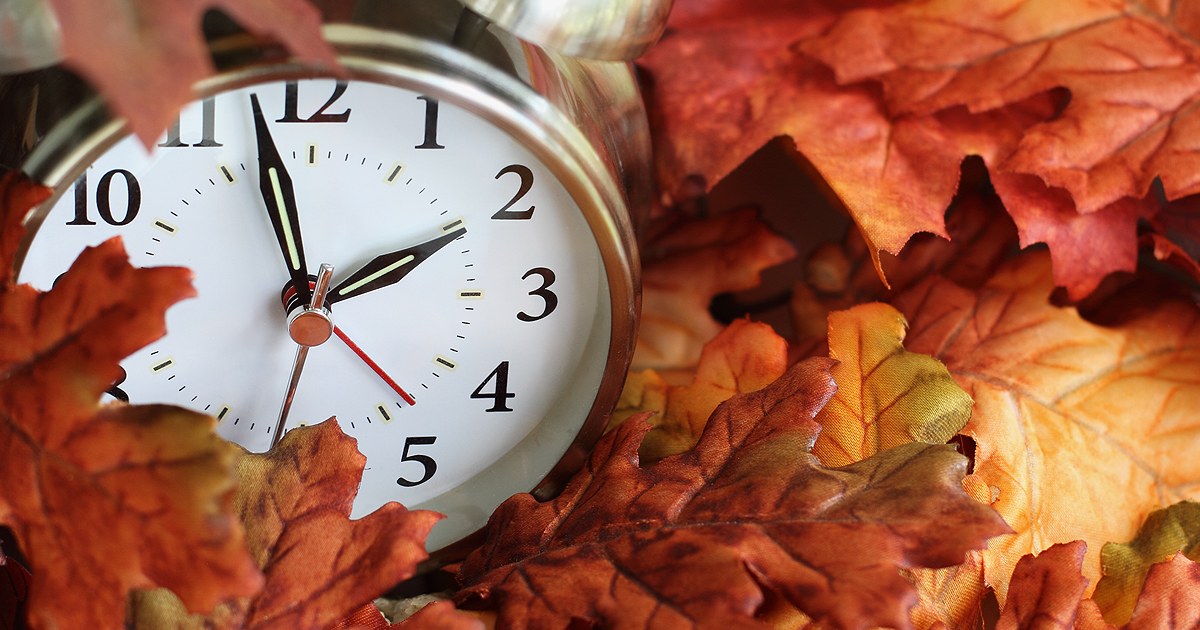 We all know the saying, “spring forward, fall back.” It’s how we’ve remembered to set our clocks forward one hour on the second Sunday of March and back again on the first Sunday in November for decades. However, Daylight Saving Time (DST) hasn’t always been a thing, and with recent legislation it could soon be history.

Current Legislation Could Change Everything

Lawmakers in Oregon and Washington have introduced and, in most cases, passed laws to make daylight savings time permanent. However, these laws depend on California’s move in the same direction. Additionally, Senators from Washington and Oregon have introduced a bill that could eliminate the need to change our clocks in every state.

If passed, it would end the practice of moving clocks back one hour in November or ahead one hour in early March.

Before clocks, humans woke up with the sun and went to bed when it got dark. It’s just how things worked. In 1784, Benjamin Franklin famously wrote, “Early to bed, and early to rise, makes a man healthy, wealthy and wise.” It was part of an essay he wrote to a French newspaper after seeing that Parisians missed most of the morning daylight. It wasn’t an outright call for daylight saving, but it was a start.

Over 100 years later a New Zealander named George Hudson proposed a two-hour daylight saving shift every summer. The idea was widely criticized. Then, in 1905 an English businessman, hunter, and avid outdoorsman named William Willett came up with the idea of DST to allow people to enjoy more daylight hours. Politicians spent years debating the issue with no resolution.

It wasn’t until World War I that Germany put DST into practice to conserve energy. Europe quickly copied them. The United States joined the DST fan club in 1918, but ended the practice after the war. When the U.S. joined World War II, President Franklin Roosevelt created a year-round daylight saving initiative. The goal was to conserve energy and win the war. His DST ran from February 1942 to September 1945.

In 1966 the U.S. Congress passed legislation to standardize time across the nation. Since then, it’s been a hot topic among politicians, economists, business owners, and the general public. Today, 48 states actually observe DST, with Arizona, Hawaii, and several overseas territories ignoring the time change.

It’s All About the Money

Since the beginning, farmers have opposed DST. Grain and dairy farmers dislike the change in times because it can affect their harvests and livestock. It was big business that pushed the idea to Congress and got it passed.

The argument goes like this: the more daylight people can enjoy after work, the more they will go shopping, enjoy leisure activities, and spend money. A 1984 study by Fortune magazine showed that DST has a hugely positive affect on the economy. However, studies also found that the time change continues to have a negative impact on our overall health.

Studies have found that Americans lose 40 minutes of sleep due to the time switch and that heart attacks on the Monday following DST increase by 25-percent. Additionally, car accidents increase by 17-percent during the first week after we move the clocks forward an hour.

Get More from Your Daylight at Coastal

Whether we want it or not, we all get to set our clocks forward and back for the time being. To enjoy that time change a little more, stop by your Northwest owned and operated Coastal for all of your outdoor supplies. We have fishing and hunting gear, hiking boots, clothing for every season, outdoor grills, patio furniture, law mowers, chain saws, feed for your pets and livestock, and a whole lot more.