Skip to Site Content Skip to Footer
Coastal Community | May 31, 2020

Take a drive along nearly any country road and you’ll run across a sheep farm or two. Each one ran by caring folk who give their all to their livestock and livelihood. Nick Sonka, owner of Sonka Sheep Co., is no exception. He’s a third-generation sheep rancher with a deep connection to the land, his animals, and the family and friends who have helped continue his father’s legacy.

Nick’s father had passed away suddenly when Nick was just 11 years old. Even back then, Nick knew he wanted to work at his father’s side, running the ranch. So, as he finished school with a degree in animal science from Oregon State University, he returned home to empty fields and a clean slate.

When we caught up with Nick at his Myrtle Creek, Oregon ranch, we were greeted by the harmonious bleating of hundreds of ewes and their ever-growing lambs.

Summer is exactly what Nick and his crew of helpers have in mind on this cool May morning.

For two days, Nick’s sheep made their way up a wooden shoot where shearers gave 700 of them a quick 1-minute trim and some much-needed relief from the oncoming heat.

“Once we get the wool off, they start gaining.”

While the wool, packed into bales weighing up to 500 pounds each, does fetch 70-cents a pound from some big names like Pendleton, it can cost more to sheer them. Once shorn, his flock will gain weight, which is good when your main source of profit is selling livestock for meat.

“It takes everyone to get this done,” Nick added. “From my grandparents who own the ranch, to my mom and sister, and the guys who carefully do the shearing. Plus, Rachel and her little boy keep the herd moving in the right direction.” 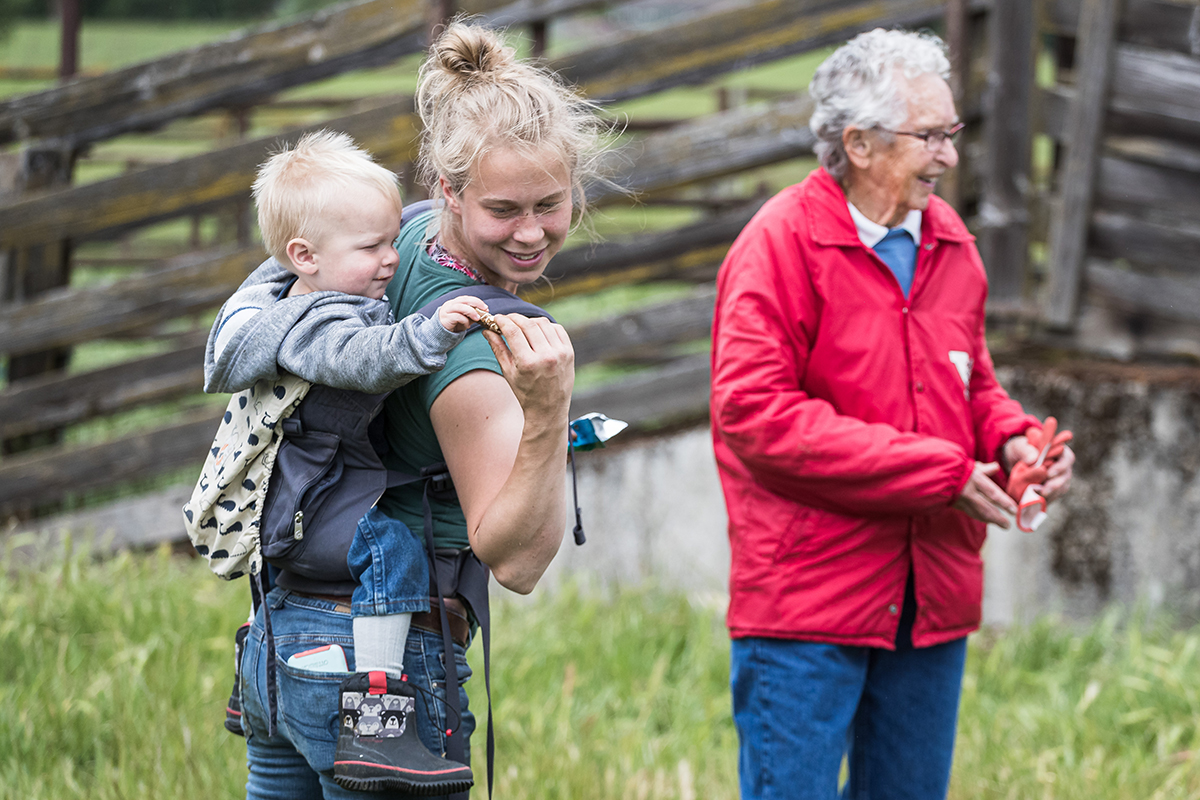 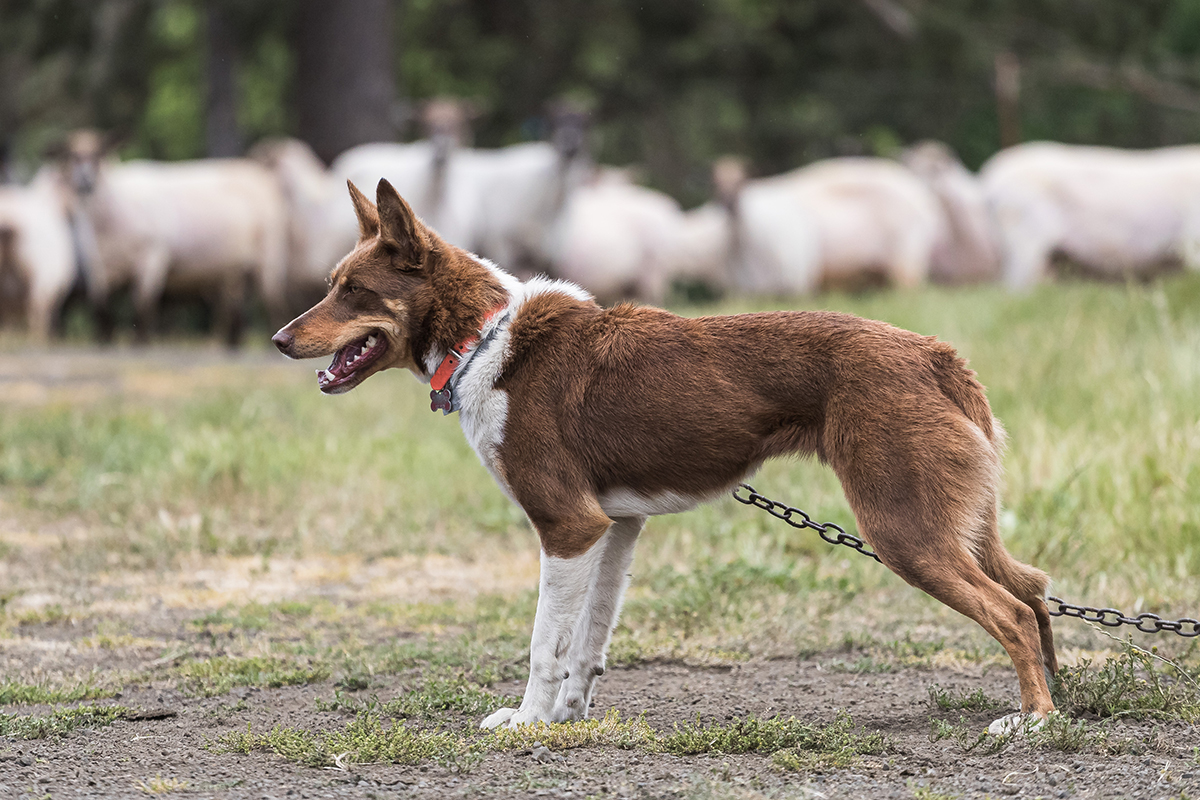 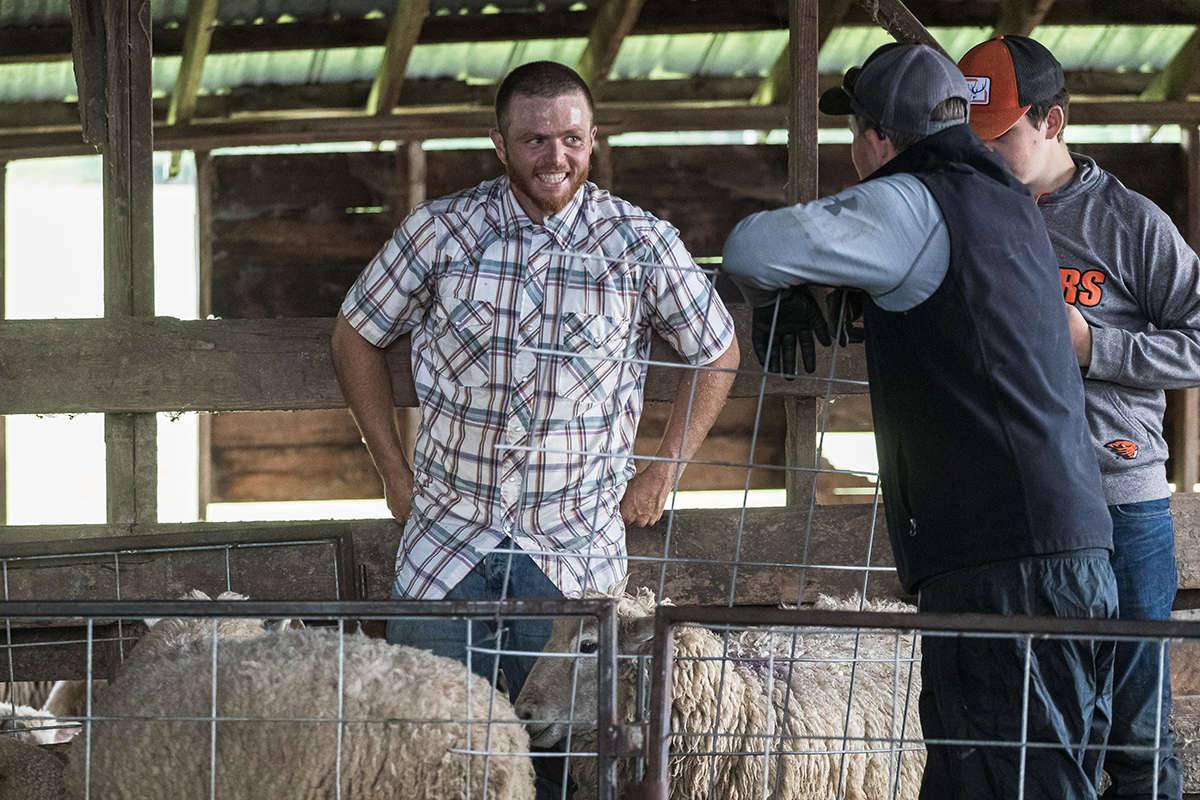 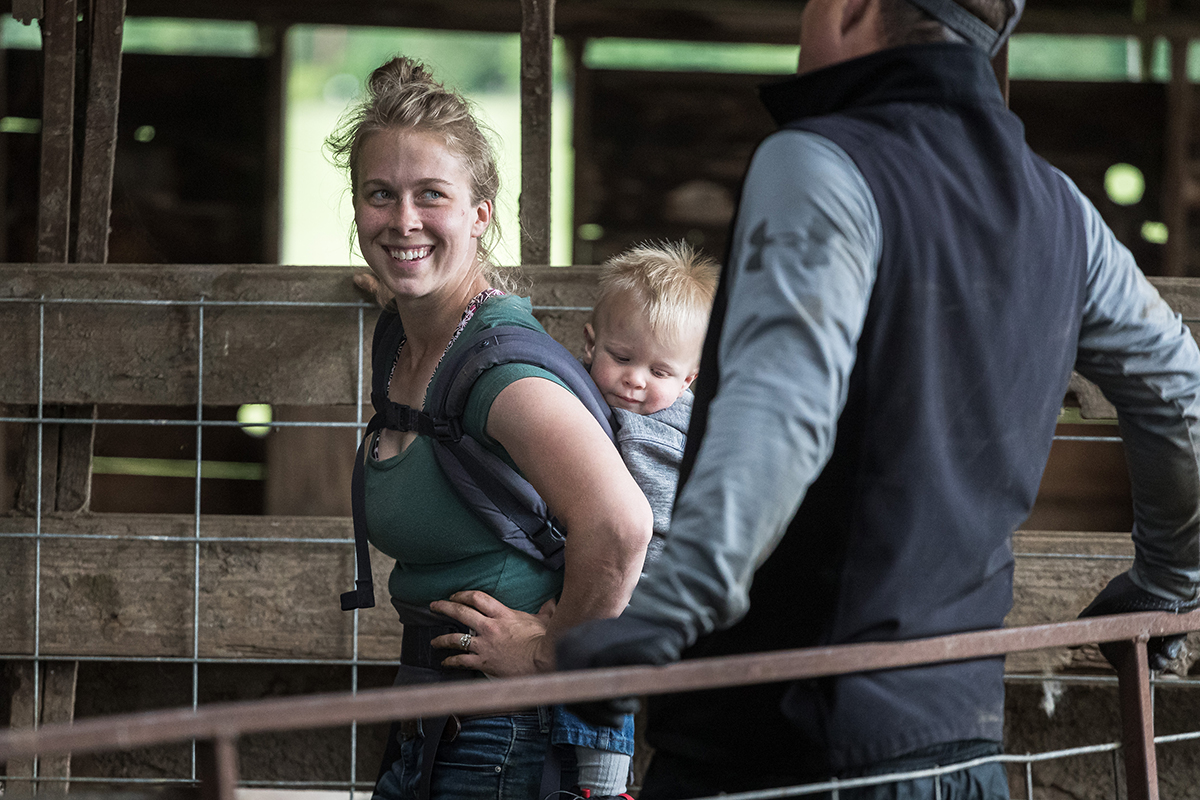 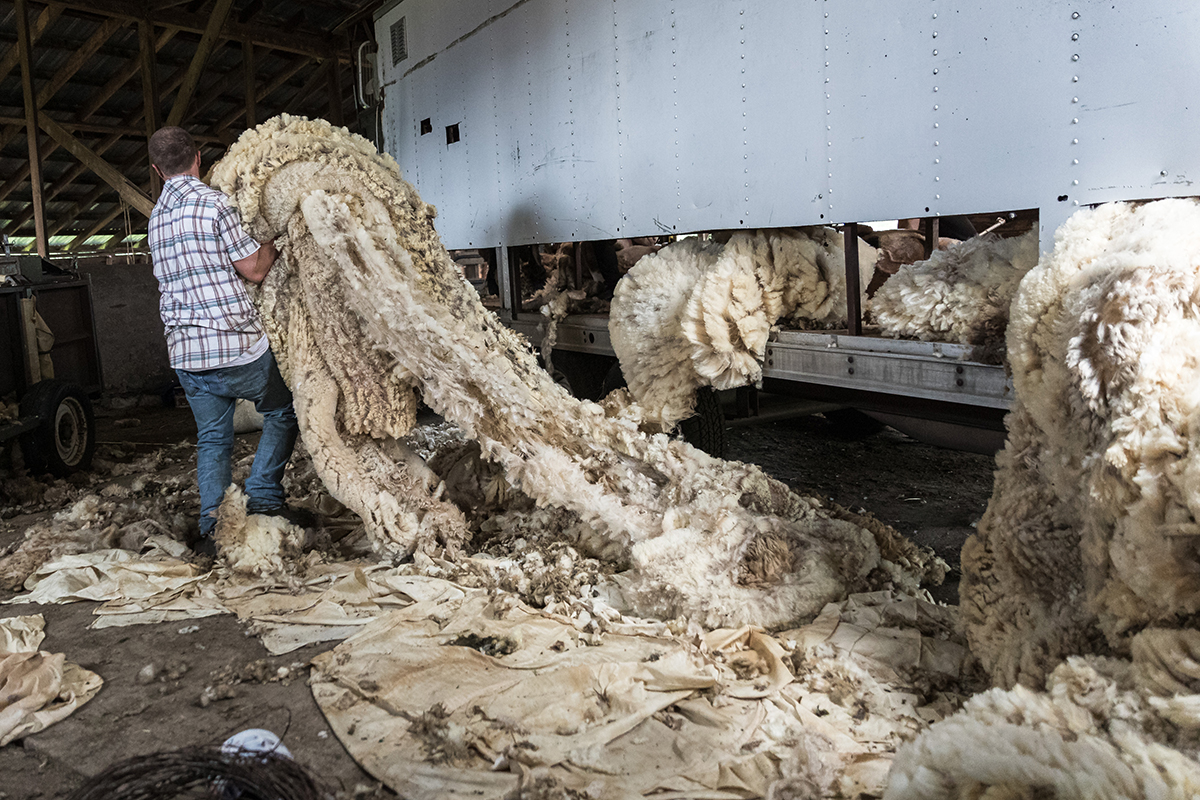 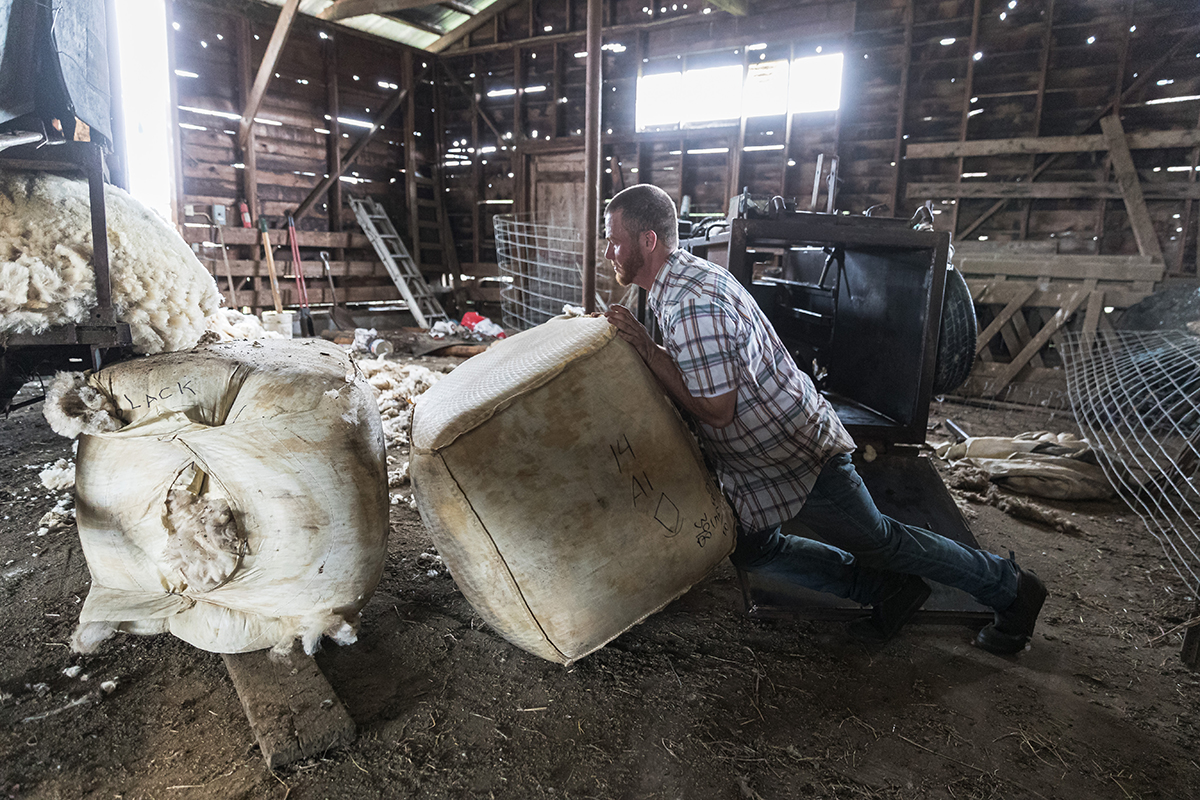 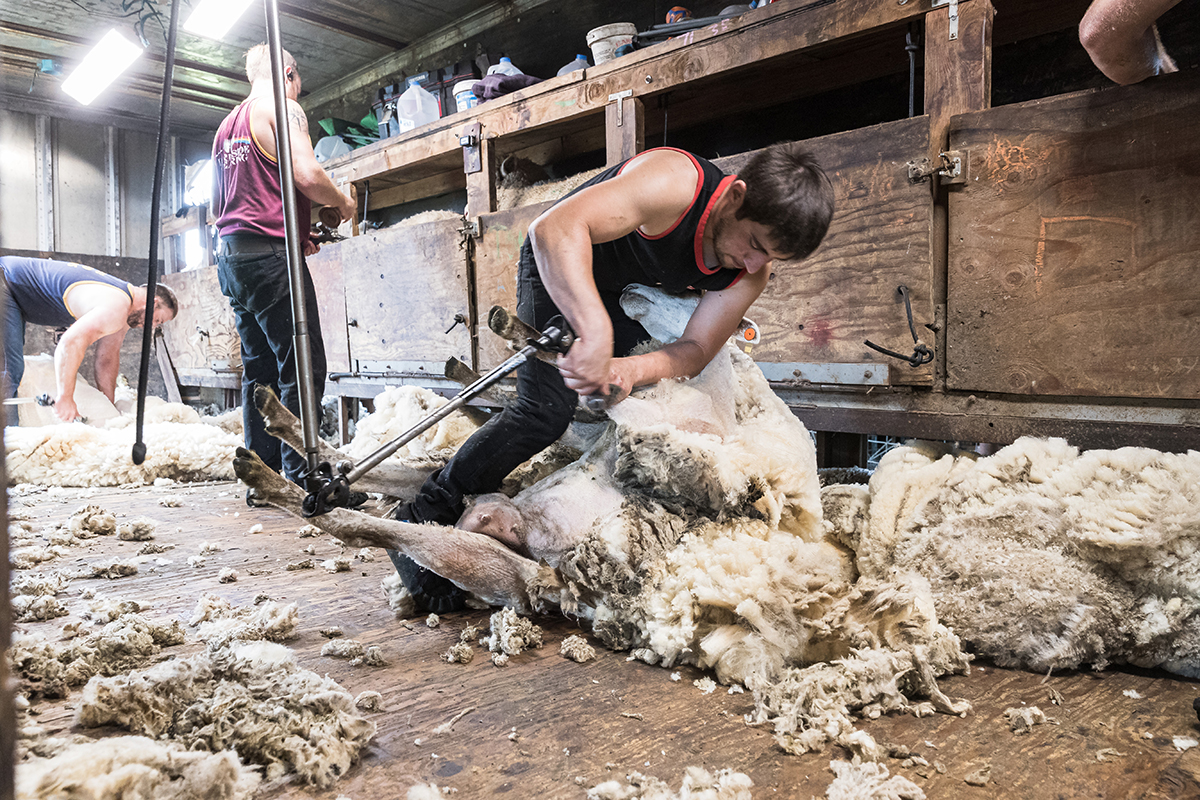 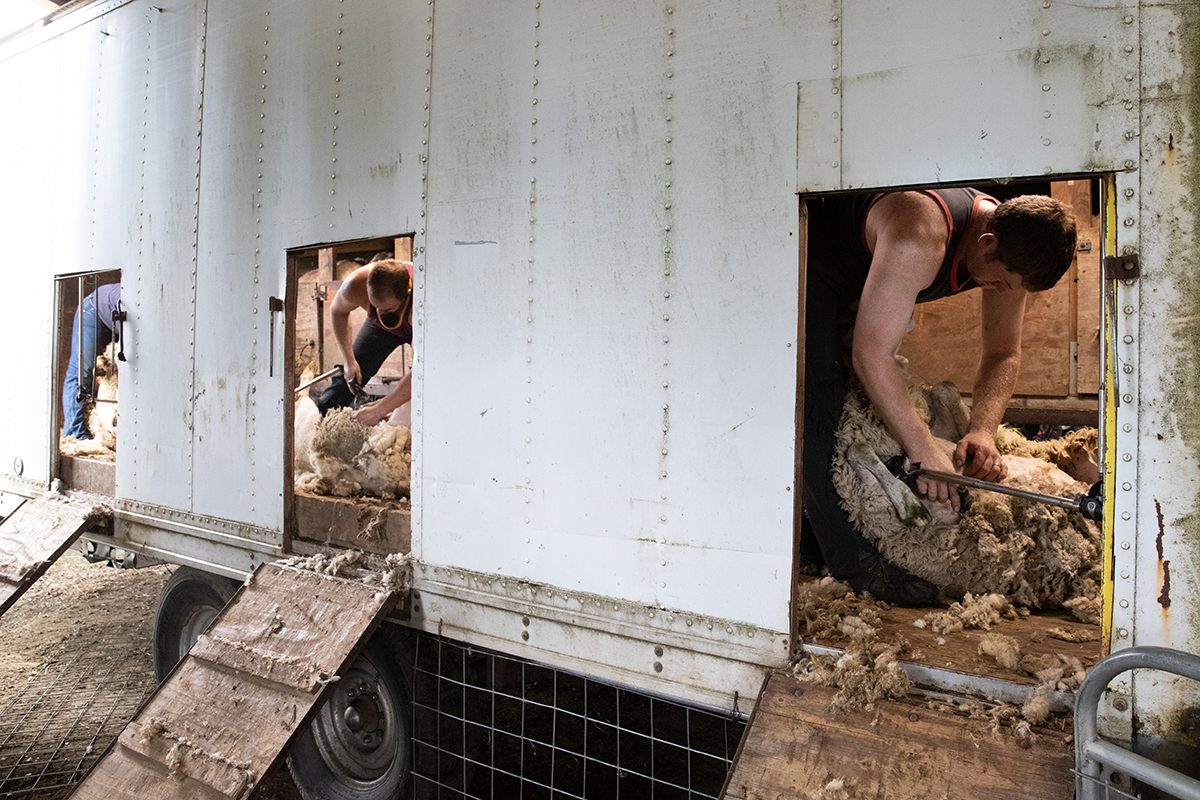 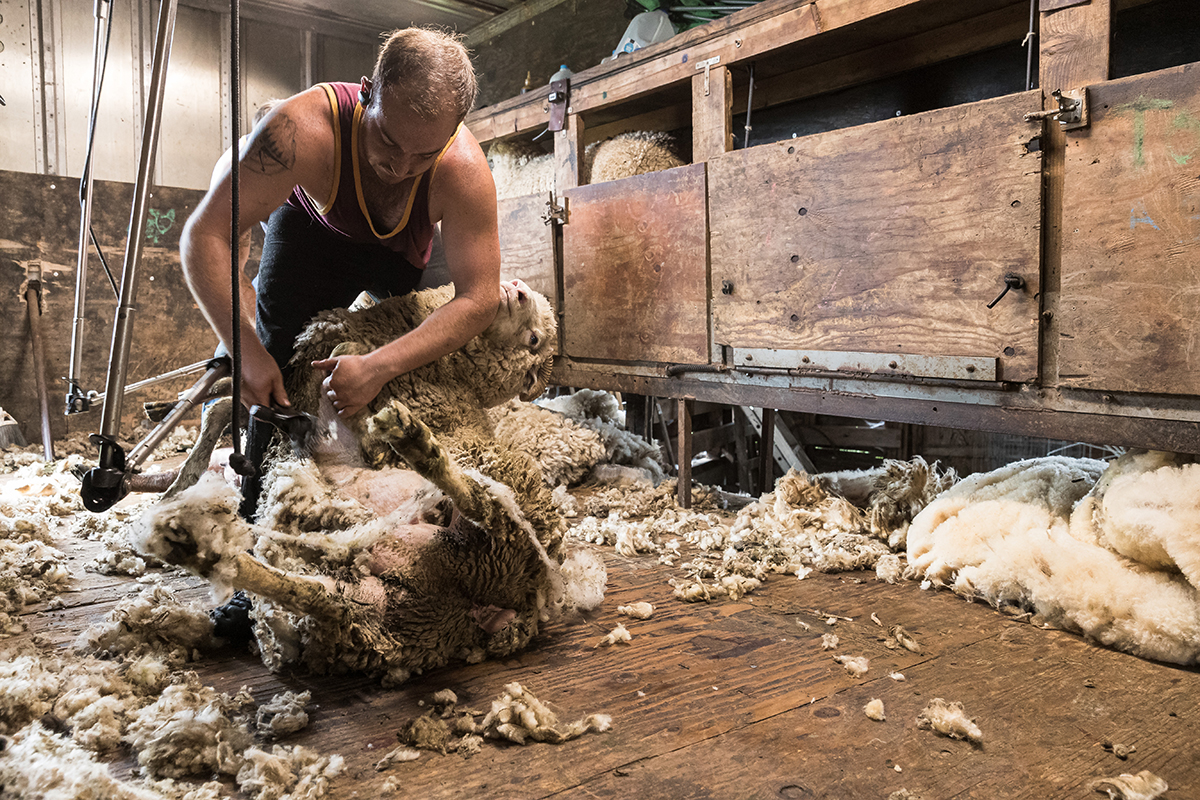 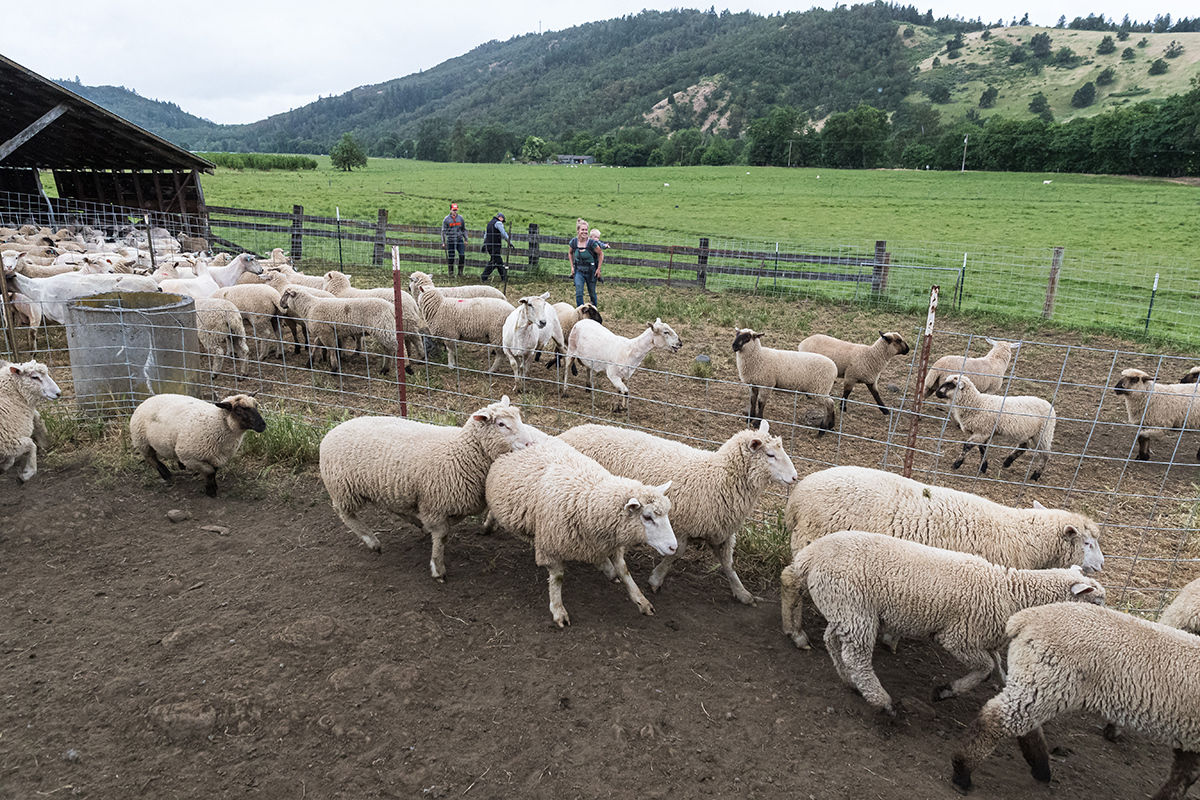 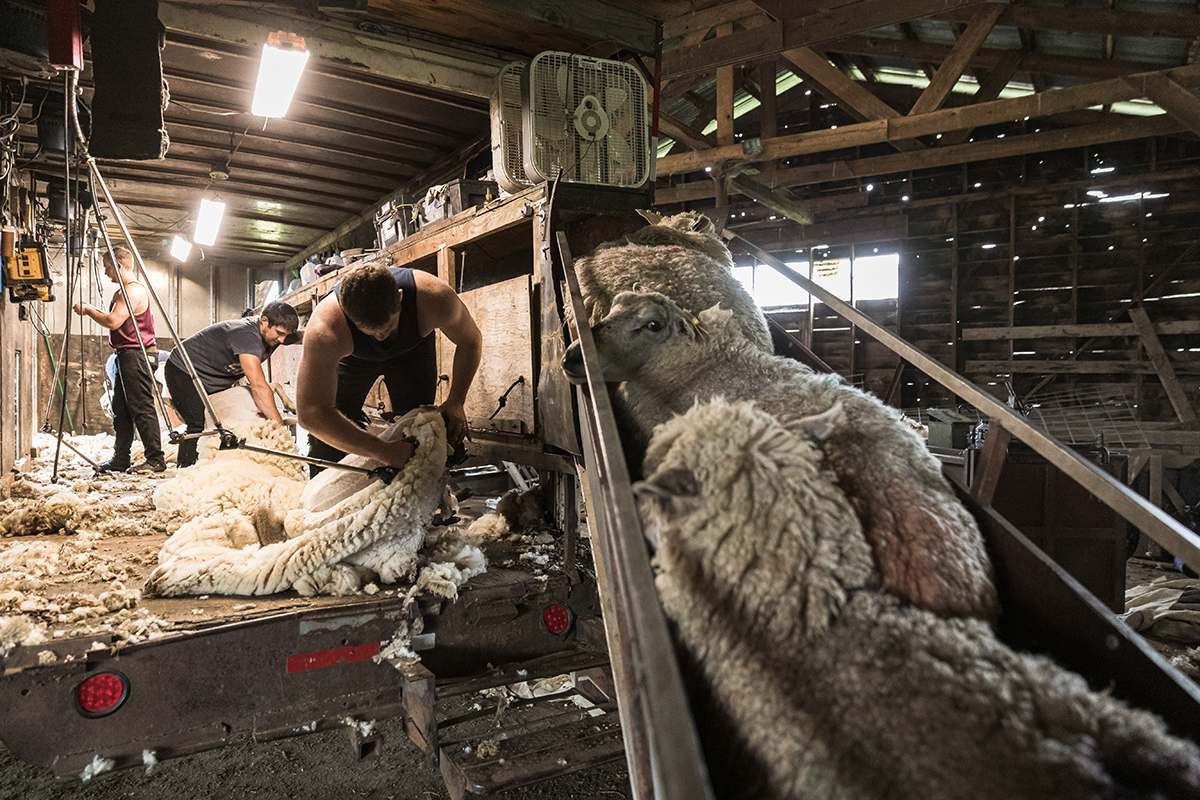 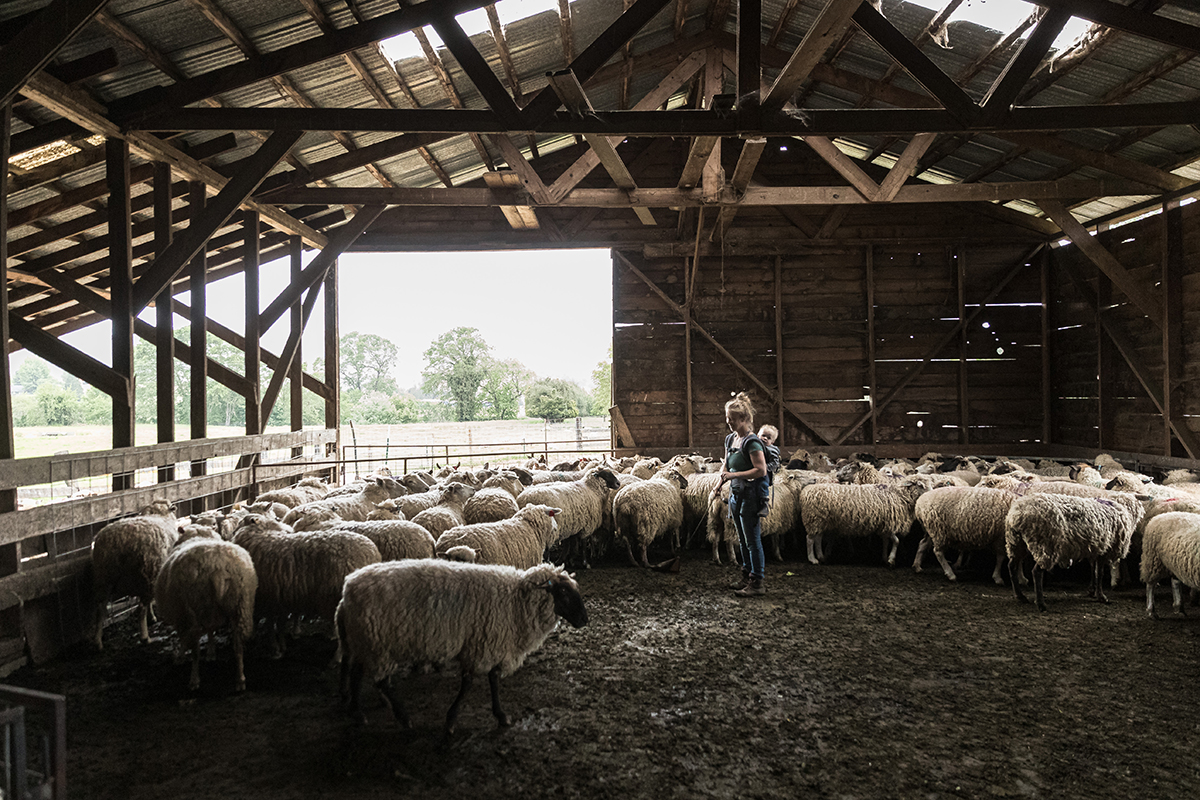 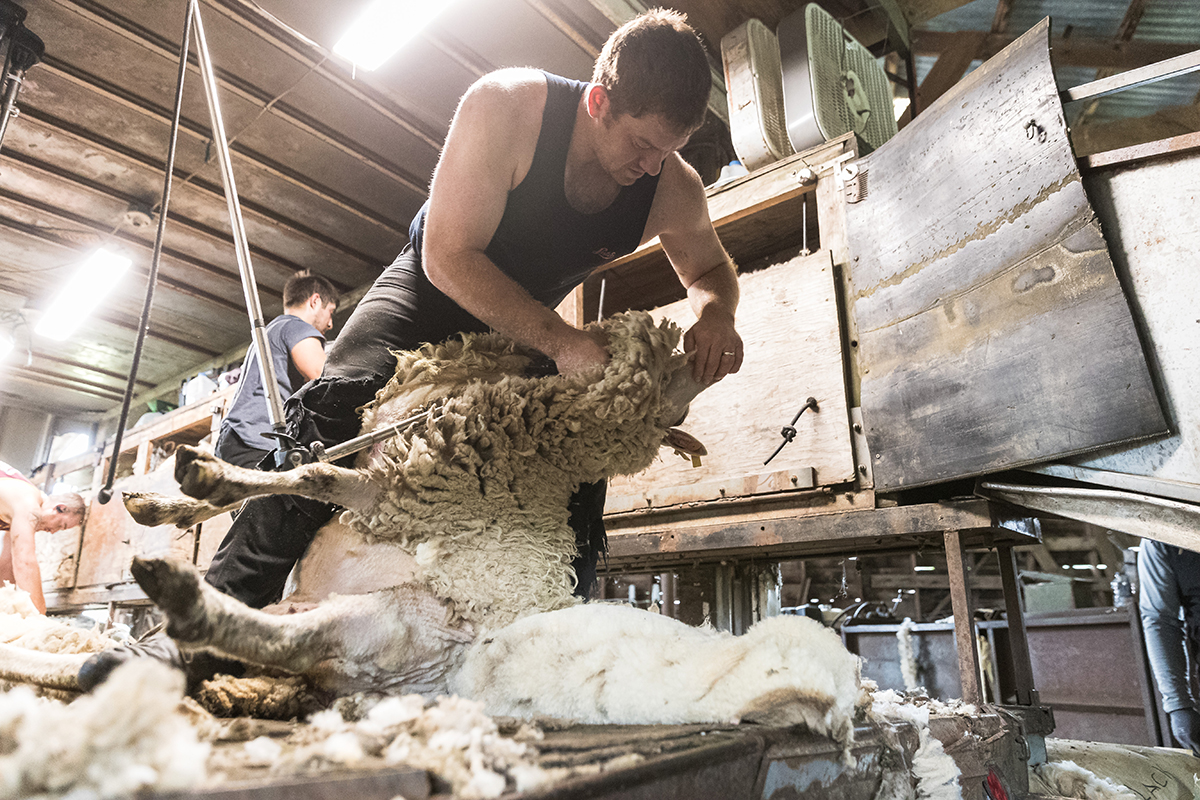 Whether you’re running a small farm, ranch, or just cultivating a back-yard paradise, your Northwest owned and operated Coastal has what you need. Stop by today for gardening tools to chainsaws, beekeeping equipment, horse tack, and clothing that’s both stylish and functional.