June is Dairy Month in the U.S. To celebrate, we’re getting to know some of the most beloved and widely utilized dairy cow breeds in the country. Let’s start with a bit of history.

The History of Milk Cows

While cattle were domesticated over 10,000 years ago, it took thousands of years before we started milking them. Milk cows were first introduced to the Americas in 1525, with breeds showing up in New England in the early 1600s. In the late 1800s, the milking machine was invented and then put into widespread use by the 1920s across the U.S.

Milk Cows in the Pacific Northwest

While raising and milking a dairy cow might seem like a great addition to any farm, it’s important you’re certain that you’re ready for it. We’ve put together a guide to help you decide, titled Are You Ready for a Milk Cow. 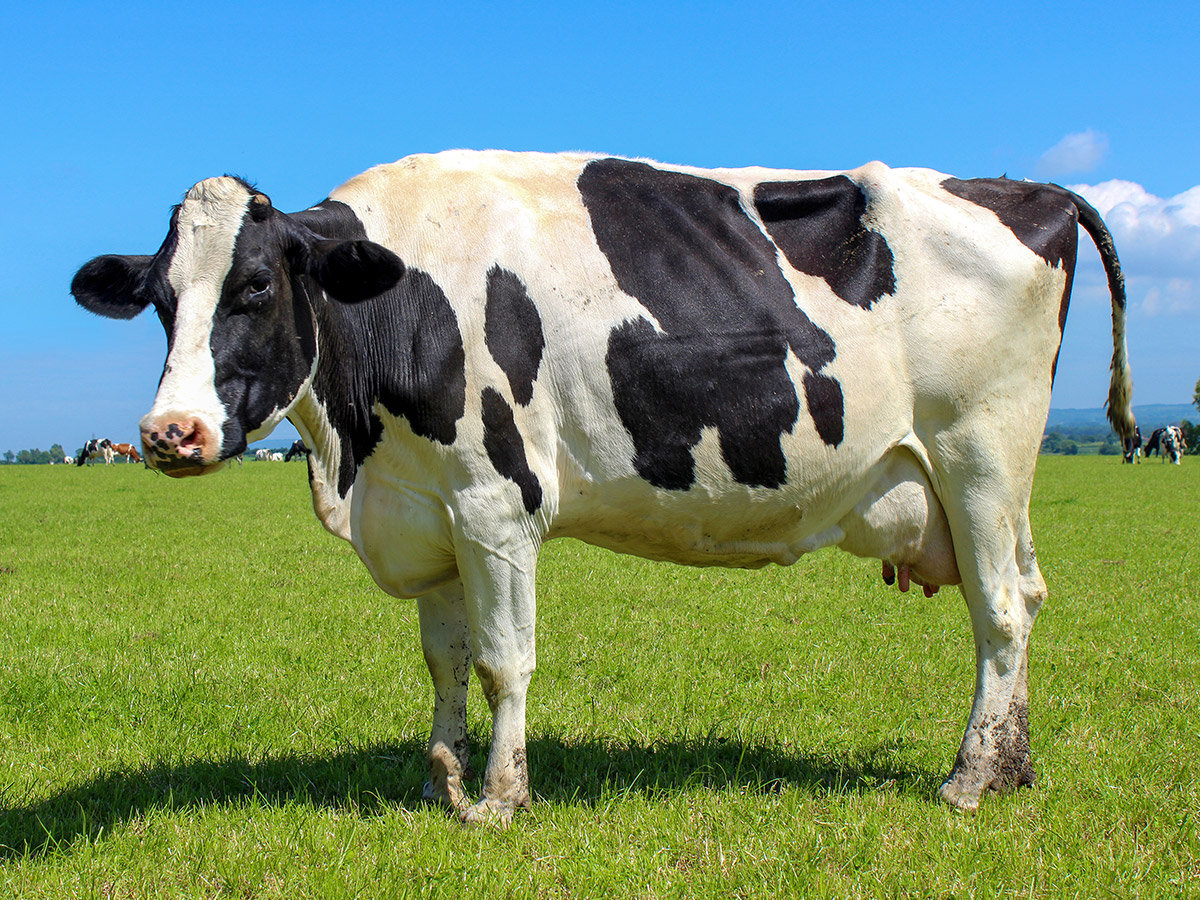 Milk Production: up to 9 gallons per day

Best for: quality milk, cheese, and dairy products
It’s estimated that the Holstein, which originated from Holland in the 1850s, accounts for 90% of all dairy cows in the Northwest and across the country. These cows are well-known for being docile with an instinct to stay with their herd. While that disposition makes feeding and milking easier, their high production means these cows will need to be milked twice per day. 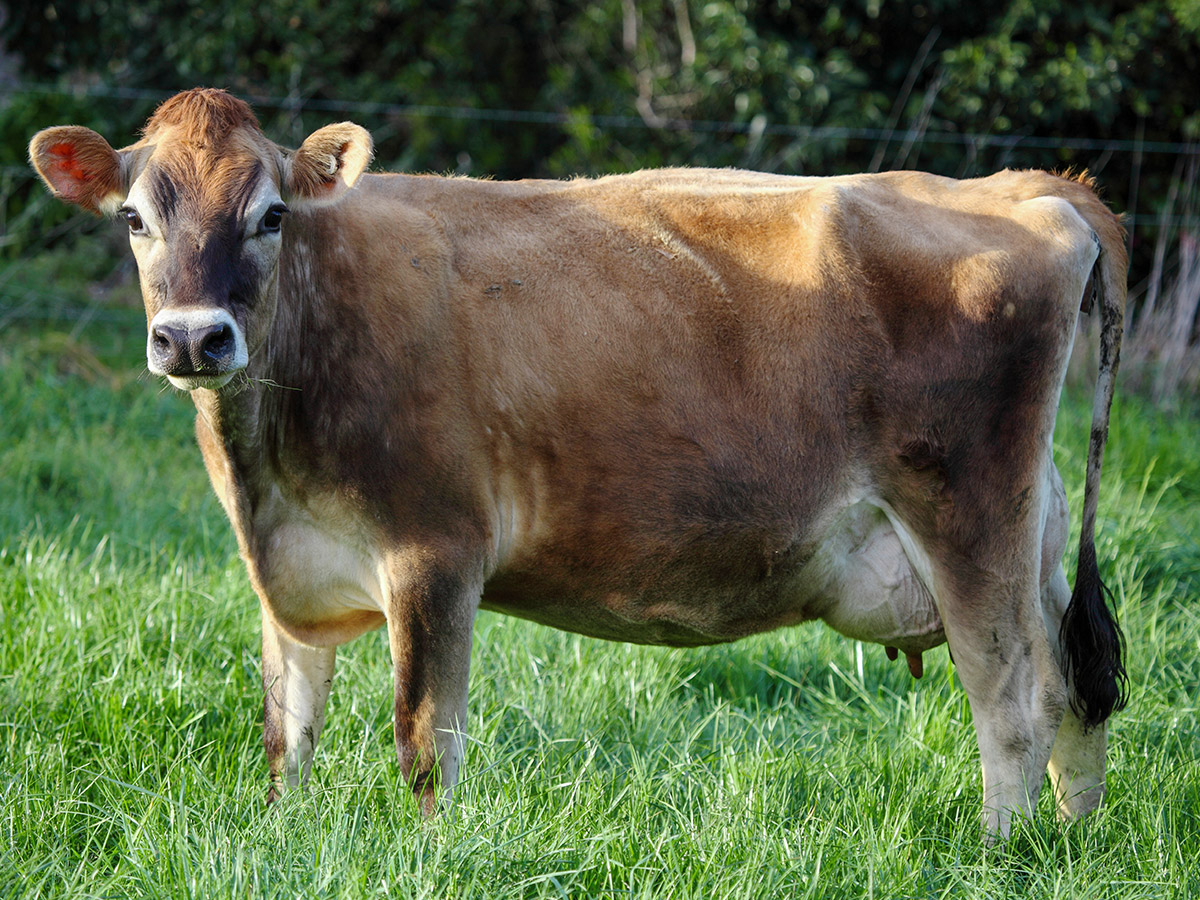 Milk Production: up to 6 gallons per day

Best for: milk, butter and cheese
The Jersey, which came from Britain in the 1860s, produces some of the richest milk of all the breeds. While they are a smaller breed, they are great at converting grass to milk, have a long lifespan, and a very agreeable temperament toward people and other livestock. 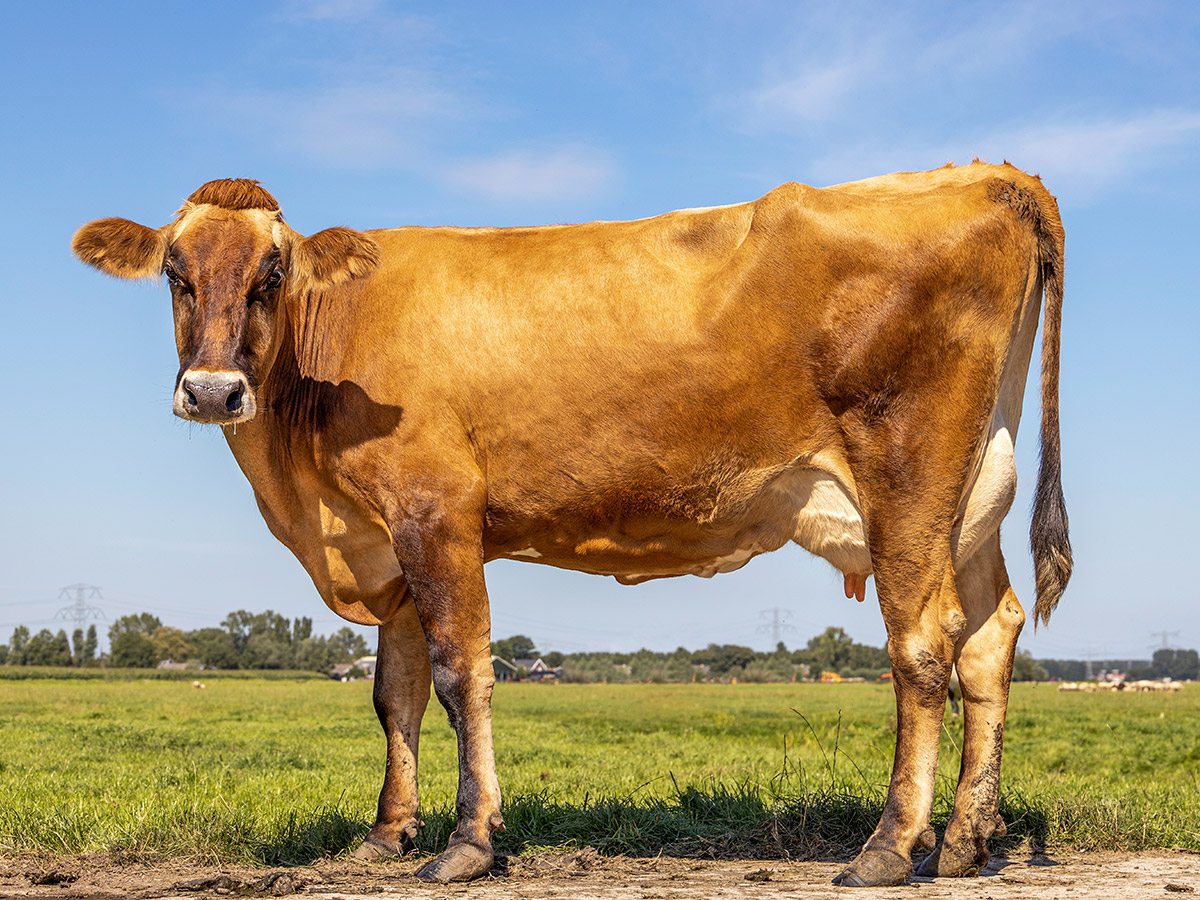 Milk Production: up to 5 gallons per day

Best for: artisan cheesemaking
Originally from Switzerland, the Brown Swiss came to the U.S. in the 1860s. These large and slow-to-mature cows are steady producers and can thrive in many climates throughout the Pacific Northwest. 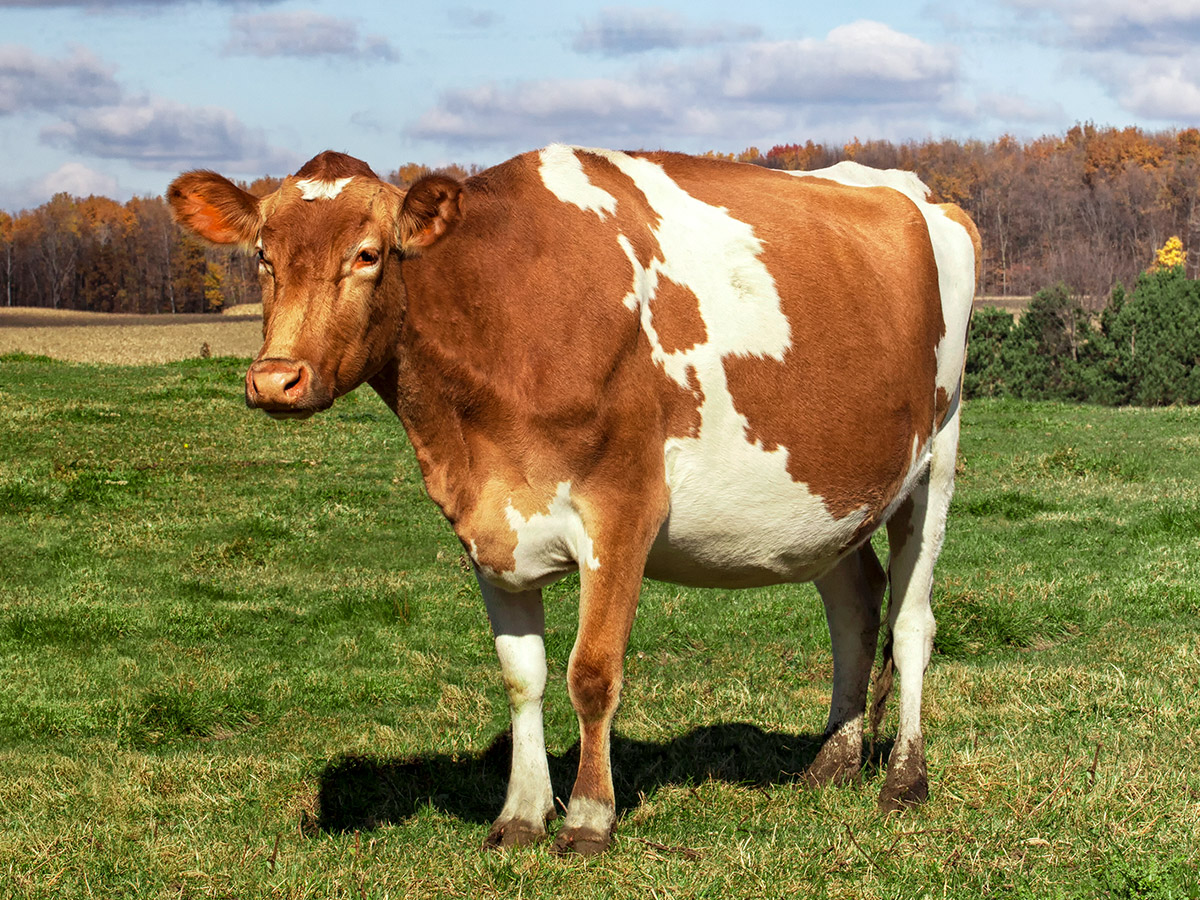 Milk Production: up to 8 gallons per day

Best for: small farms with no milking machine
Also known as French Gold, the Guernsey produces milk that is golden in color thanks to the beta carotene found in the liquid. This breed, which is rare in some parts of the U.S., came to America in the early 1900s. 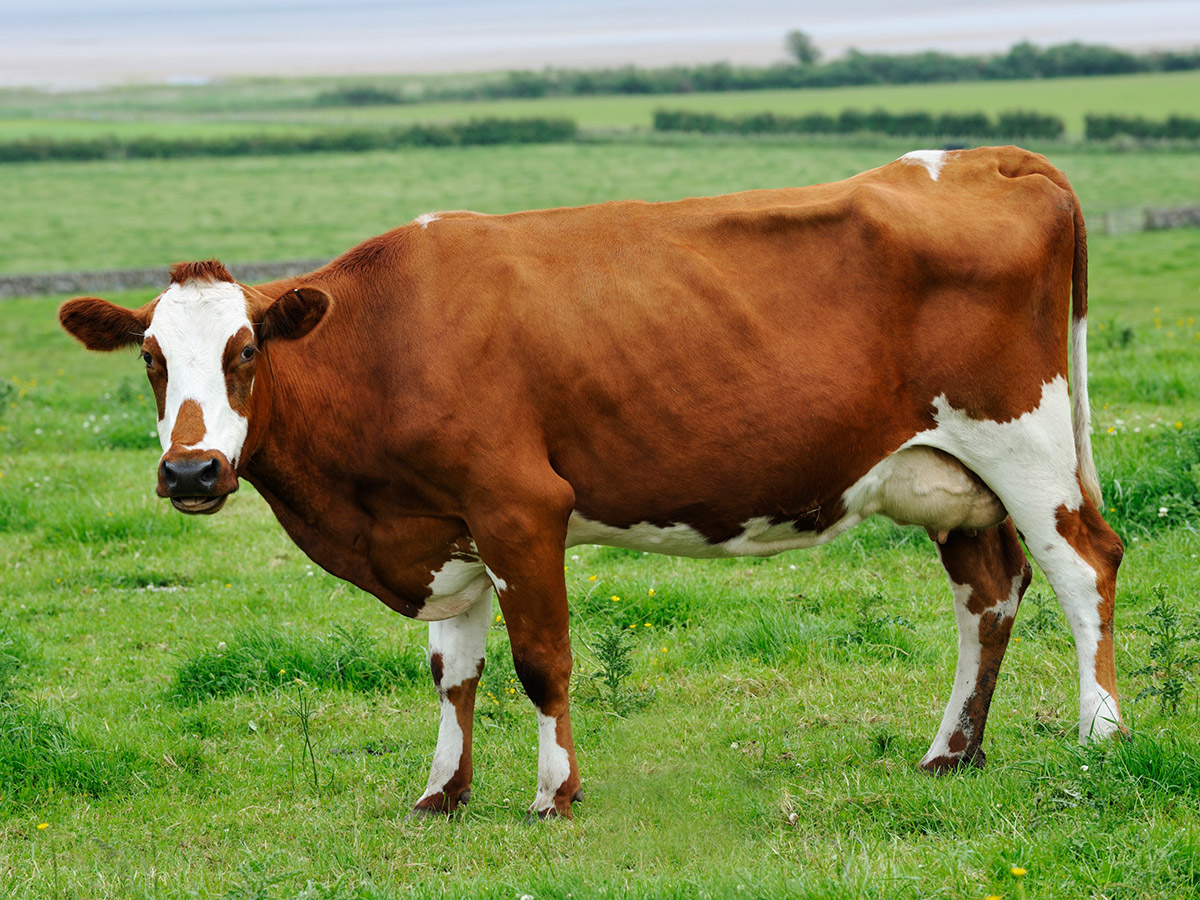 Milk Production: up to 7 gallons per day 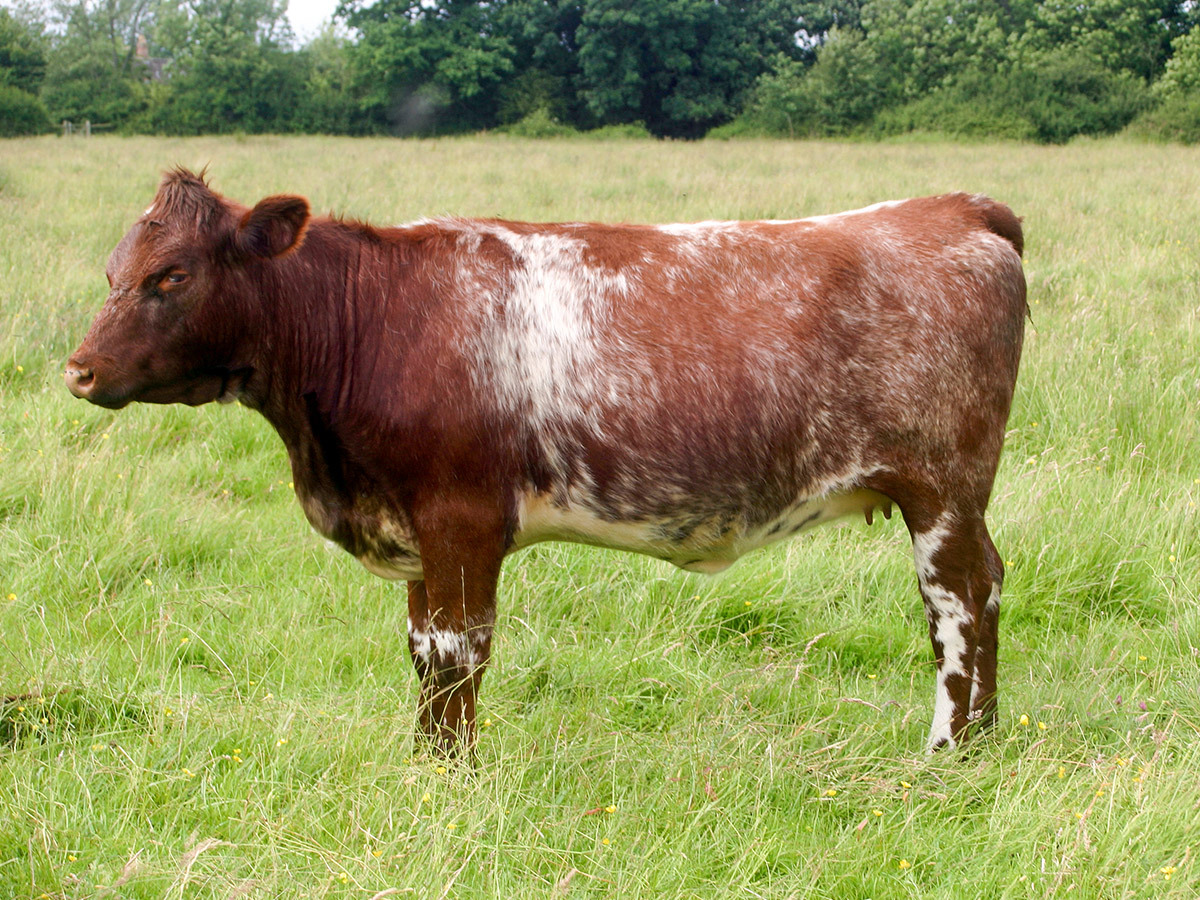 Milk Production: over 7 gallons per day

Best for: milk and meat
These efficient grazers are easy to manage, produce plenty of milk, can be used as work animals for plowing, and are exceptional for meat. They were brought to America in the 1780s, and have been helping small farmers make a living and feed their families ever since.

There’s something special about a farmer who cares for a herd of dairy cows. That’s because the work never ends, and there are no holidays on a dairy farm. Thank you to all the dairy farmers out there who put in the long hours and devote their time and energy to the dairy industry.

Do dairy cows have to be pregnant to produce milk?

What animal milk can humans drink?